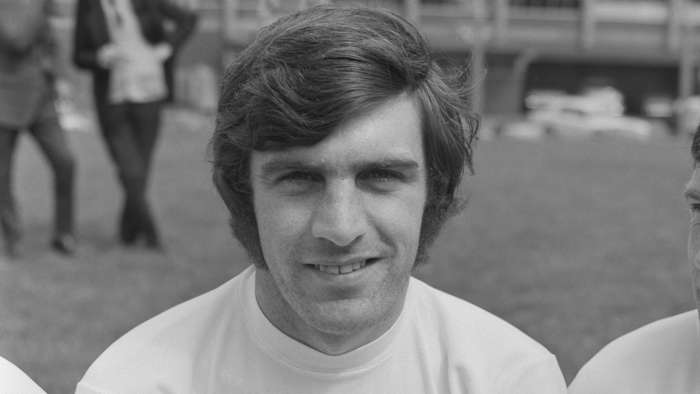 Leeds United have paid tribute to their all-time record scorer Peter Lorimer following his death at the age of 74.

Lorimer, who took in two spells at Leeds over the course of his career, passed away on Saturday morning after a long battle with illness.

The Whites confirmed his death on social media while posting a moving video of his best moments for the club.

A statement on Leeds official Twitter account reads: "It is with great sadness, #LUFC has learned of the passing of club legend Peter Lorimer this morning at the age of 74 following a long-term illness.

Lorimer began his professional career at Elland road in 1962, becoming the youngest player in their history when making his debut against Southampton at the age of15 years and 289 days.

The former Scotland international went on to appear in 705 games for Leeds, scoring 238 goals across all competitions - 81 more than anyone else has ever managed for the club.

Lorimers goals helpedfire Leeds totwo league titles, the FA Cup and League Cup during Don Revies legendary reign at the helm, and he was fondly known as "Thunderboots" due to his powerful shooting technique which is said to have seen him strike the ball faster than 90mph.

Lorimer called time on his first stint at Leeds in 1979, and went on to play for Toronto Blizzard, York City and the Vancouver Whitecaps before returning to Elland Road in 1983.

The talented midfielder also won 21 caps for Scotland, scoring four goals for his country in total, including one in the 1974 World Cup finals in Germany.