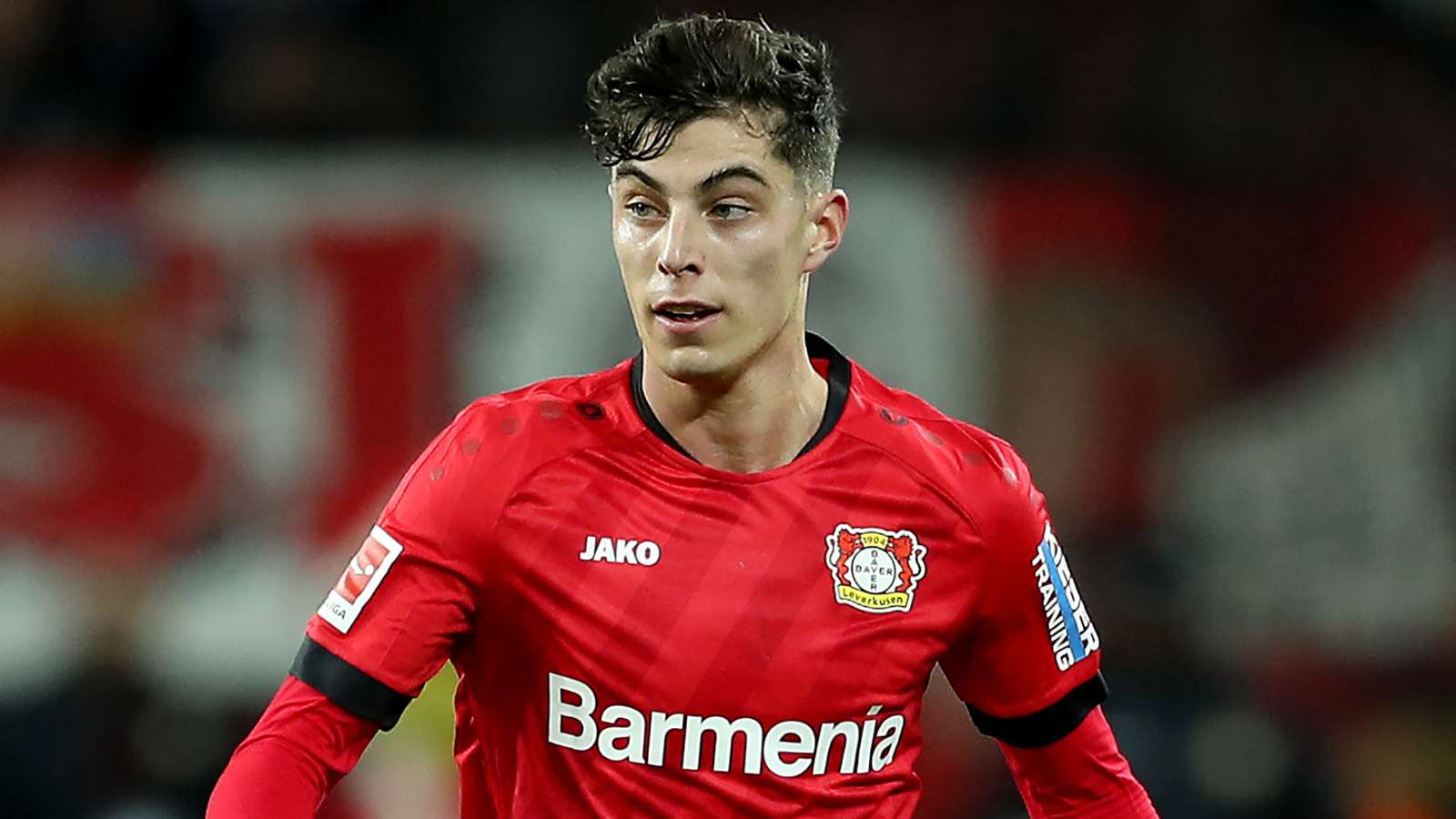 Frank Lampard has revealed that while he considers Bayer Leverkusen star Kai Havertz to be a "top player", Chelsea are yet to have made a bid for the 21-year-old.

The Blues have already agreed a £47.5 million deal to sign Havertz's Germany international team-mate Timo Werner, with Lampard's side how being tipped to also land the Leverkusen sensation.

Havertz has starred in the Bundesliga over the course of the 2019-20 campaign and his form has alerted Europe's top clubs as they attempt to sign one of the world's most highly-rated young players.

Chelsea, though, haven't yet made a concrete offer for Havertz, with Lampard telling reporters ahead of his side's Premier League meeting with Manchester City on Thursday that no bid has been lodged.