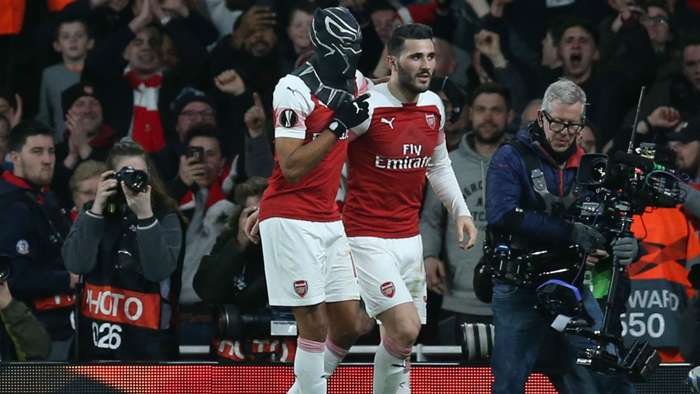 Real Madrid midfielder Toni Kroos admits that he was “amused” by the angry reaction he received for criticising the celebration of Arsenal striker Pierre-Emerick Aubameyang.

Aubameyang fired back with a post on his social networks telling Kroos to lighten up, while Mesut Ozil, an Arsenal player and a former Germany international, chipped in against his compatriot.

Speaking to Bild, Kroos said of Ozil: “I’m not surprised by anyone anymore. I found it very amusing, but in the meantime I’ve put it behind me.”

The controversy started when Kroos was speaking on podcast ‘Einfach mal Luppen’, which he runs with his brother Felix.

During one episode, he commented: “I find it (choreographed celebrations) very silly. Even worse is if there are any objects hidden in their socks. Aubameyang once celebrated and took out a mask. That's where it ends with me. I don't think that's a good role model, either. What nonsense.”

Aubameyang’s response was quick to arrive once the story broke.

“By the way - does this Toni Kroos have kids? Just remember, I did it for my son a few times and I will do it again. I wish you have kids one day and make them happy like this junior school pupil. And don’t forget #maskon #staysafe,” he posted on his Twitter feed.

Ozil joined in the debate and made clear his loyalty to his club-mate as he posted a video of Aubameyang in a Black Panther mask with the comment: “The best goal celebration.”

Kroos has been playing a leading role for Real Madrid this season and has played in nine of the club’s 11 matches so far this term, lending one assist to the cause.

Madrid have made an inconsistent start to the season but he has offered his backing to head coach Zinedine Zidane to turn things around.