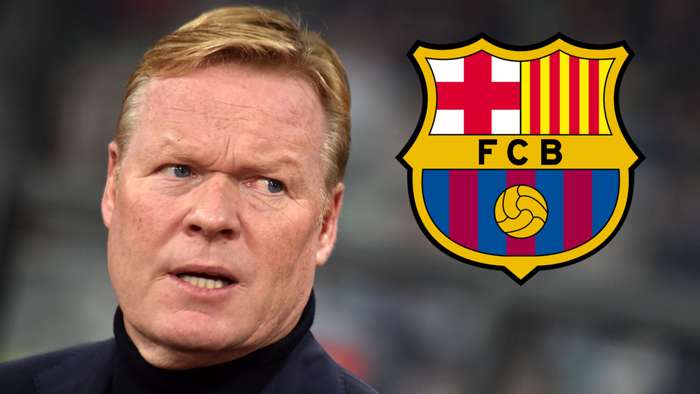 Barcelona are waiting to discover whether Ronald Koeman will be freed to take a place on their bench for a season opener against Villarreal, with Goal learning that the Dutchman currently does not have clearance to do so.

With Quique Setien having overseen a disastrous end to the 2019-20 campaign for the Blaugrana, another change in the dugout has been made.

Koeman has answered the SOS call, with the 57-year-old leaving a role with the Netherlands national side in order to return to Catalunya.

His reign has been openedwith two friendly dates taken in so far.

The uncertainty surrounding Lionel Messi’s future has also been brought to a close for now, with the Argentine revealing to Goal that he will be sticking around for 2020-21.

That has removed one possible distraction for Koeman, but there are plenty more to be found.

Comings and goings continue to be mooted in the current transfer window, with Luis Suarez being linked with a switch to Juventus while Liverpool midfielder Georginio Wijnaldum has emerged as a top target.

Barca are trying to keep focus locked on events on the field, though, as they are due to start a new season on September 27.

Koeman does not yet have a green light to figure on the touchline in that contest.

The Spanish Football Federation (RFEF) has not processed Koeman’s file, registering him for La Liga duty, as Barca’s dismissal case with Setien is yet to be resolved.

No settlementhas been agreed there, meaning that new appointments cannot be made official in the eyes of the relevant authorities.

Goal has, however, learned that all of those at Camp Nou remain calm when it comes to finding a solution to the curious Koeman episode.

They still have over a week in which to reach a compromise with a former boss and confirm the appointment of their current one with the RFEF.