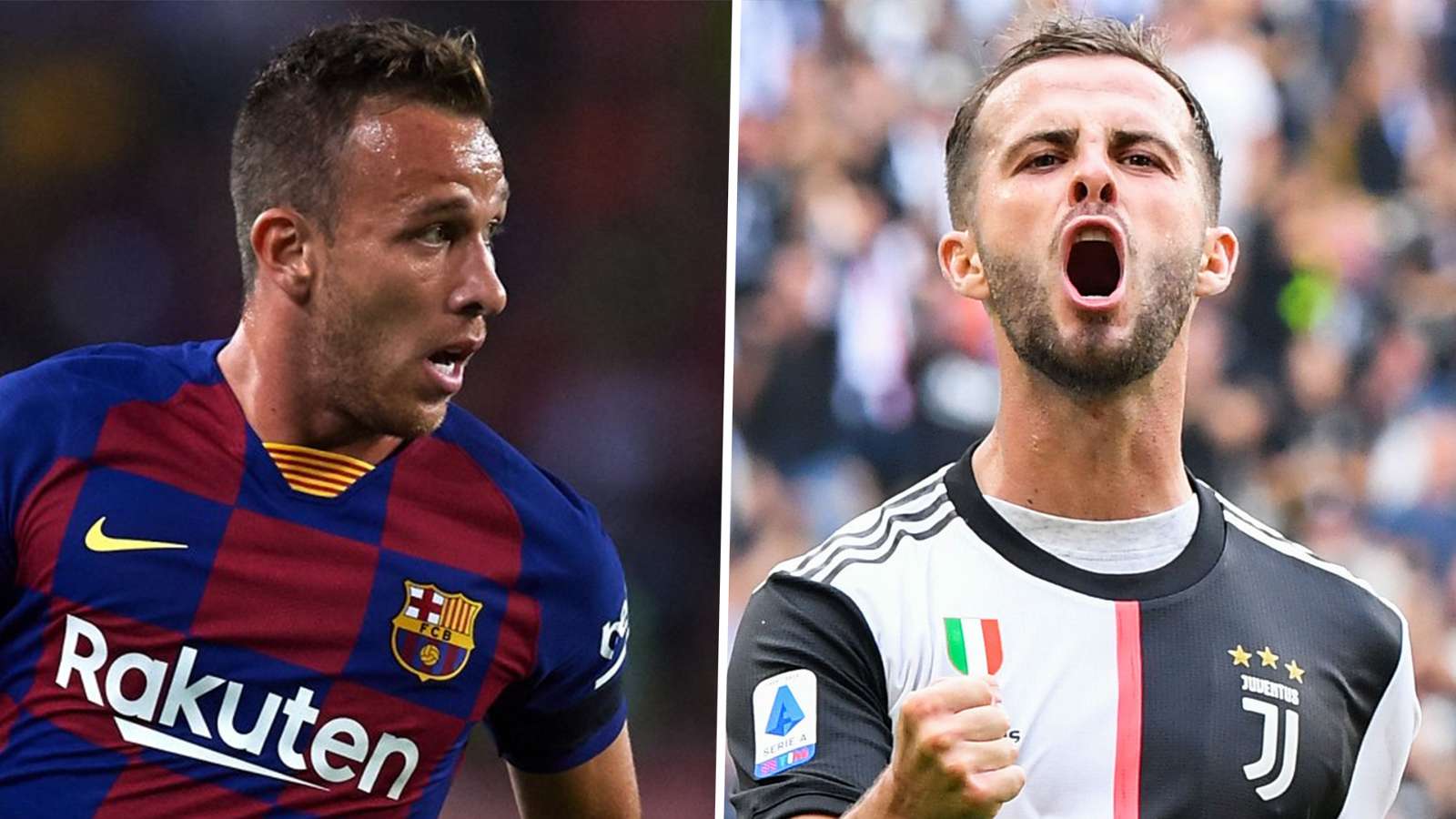 Juventus and Barcelona have agreed the main terms for an incredible swap deal involving midfielders Arthur Melo and Miralem Pjanic, Goal can confirm.

While there has been no concrete agreement over the finances involved, there is now genuine expectation that the move will happen, with Barca potentially receiving a fee in the region of €70 million (£63m/$79m).

Arthur,who only joined the Liga champions from Gremioin 2018, hadpreviously expressed his desire to remain at Camp Nou.

Indeed, Goal reported Juve's interest in the Brazilianback in April, with the 23-year-old stating hisintention to stay put despite being flattered by the interest shown in him.

Arthur's stance has changed in the last 24 hours, however, with Barca head coach Quique Setien having publicly claimed that talk of the player joining the Serie A leaders is likely to be playing on his mind, while refusing to confirm he'll remain a Barca player next season.

He told reporters when asked if Juve's interest in the midfielder had affected his performance in the 1-0 win over Athletic Club: "If this is the case I'm sure it's affecting him, yes.

"I'm very happy with what he's doing, he's an important player for us and we'll try to get the best out of him.

"Given how things are we need all of our players and we'll try and isolate ourselves from this situation and the media who are reporting on and talking about these rumours. We need him to be focused. It's true it is a difficult situation but we have to overcome it somehow."

The decision to offload Arthur may seem a strange one, given his importance to the first team, although with Barca needing to sell players to help balance the books, the Brazilian falls into the category of being available for the right price.

The Catalans have actively attempted to sell Philippe Coutinhoalthough to no avail thus far, while Arthur is considered a more expendable member of the squad.

Indeed, Lionel Messi,Marc-Andre ter Stegen, Clement Lenglet and Frenkie de Jong are the only Barca players that are not for sale, while there has been little movement over the futures of the likes of Ousmane Dembele,Arturo Vidal, Samuel Umtiti and Ivan Rakitic - all of whothe club would be willing to let go.

A move for Pjanic will help soften the blow of Arthur's departure, with Barca desperate to have the deal finalised by June 30 - the end of the financial year - as they seek to raise the necessary funds to avoid ending the period with a loss.

Should the clubs fail to reach a final agreement by July 1, Setien's side will expect Pjanic's value to depreciate by€10m (£9m/$11m), thus increasing the total package for Maurizio Sarri's Juve.