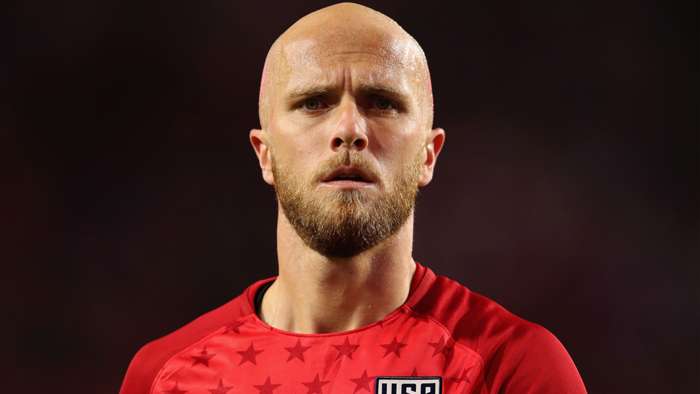 Toronto FC captain Michael Bradley has explained why he did not take a knee during the Canadian national anthem along with his fellow players on Friday.

He subsequently revealed that he took this stance after careful thought – and certainly not because he does not support the cause of equality that it represents.

Speaking after the 1-0 victory, he said: “It’s obviously something that I’ve thought a lot about. I could talk about myself and give you some of my thought process, but it’s not about me. Thirty seconds talking about myself is 30 seconds we should be talking about the real issues.

“The conversation and the rhetoric that has been created around the decision for people to peacefully protest by kneeling, it’s designed by the people that don’t want change, to take away from the real conversation that we all need to be having every single day.

“That’s what they want. They want this divisive, hateful rhetoric, conversation where there is no nuance, there is no middle ground. So for me, I will always be a strong voice for racial equality and I will continue to try to do everything I can to use the platform that I have to talk about things I believe are important.

“When you look at our society right now, it’s heart-breaking to see the systemic racism that still exists after hundreds of years. The social injustice. The police brutality. It all has to end.”

Sport around the world, though primarily in North America, was affected by a walkout of players after NBA franchise Milwaukee Bucks refused to play in protest at the shooting of Jacob Blake, who was shot seven times by police in Wisconsin on Sunday.

The NBA will resume on Saturday after three days without action, while play was also stopped at tennis’ Western & Southern Open, being held in New York, on Thursday following the decision of former WTA World No.1 Naomi Osaka not to play her slated women’s semi-final with Elise Mertens.