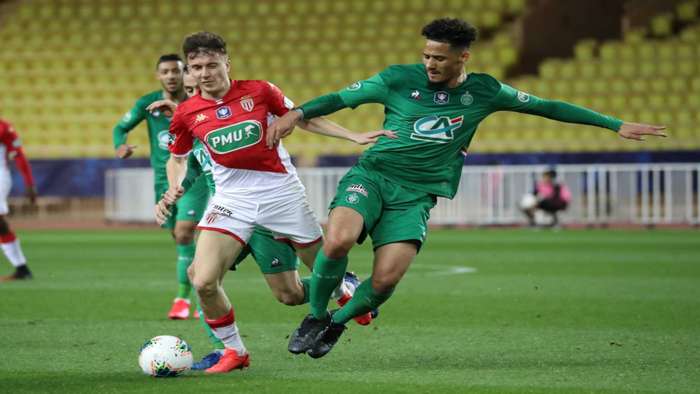 Speaking on Thursday, Fofana told L'Equipe he would be "crazy" to turn down the opportunity of a switch to the Premier League club and said he had accepted a contract offer from them.

Saint-Etienne, though, have not accepted any offer, despite reports of a £27mmillion (€29m/$34m) deal.

Former Foxes and Southampton boss Puel deployed the 19-year-old at the heart of his defence on Saturday as Saint-Etienne continued their positive start to the Ligue 1 campaign with a 2-0 win over Strasbourg.

After the encounter, he was questioned on the future of his young charge and was positive about the future of a player who will not turn 20 until December.

“There’s been no meeting in relation to his situation,” Puel told Canal+. “The subject has not been discussed at board level. It’s been made into a soap opera with a lot of fake news, and I’d prefer not to make a comment.”

Meanwhile, the coach was full of praise for the manner in which the defender has conducted himself on the field after a difficult period.

“Wesley has been going through some difficult things like any kid of his age,” he said. “He gave his answer tonight, though, and it was a very good answer.”

Saint-Etienne picked up the victory thanks to goals from Denis Bouanga and Mahdi Camara, but impressed defensively in the face of pressure.

The Loire side recently produced another top centre-back prospect in the form of William Saliba, who moved to Arsenal in 2018 for £27mbefore switching back to the Stade Geoffroy-Guichard side last season on loan.

Leicester, whose decision to leave the No 3 shirt vacant when they released their squad numbers for the new campaign sparked more talk that they might sign Fofana, begin their Premier League campaign on Sunday away to WBA.

Brendan Rodgers side have made only one major addition over the course of the summer to date, snapping up Belgium international right-back Timothy Castagne from Atalanta.