How much are football pundits paid? 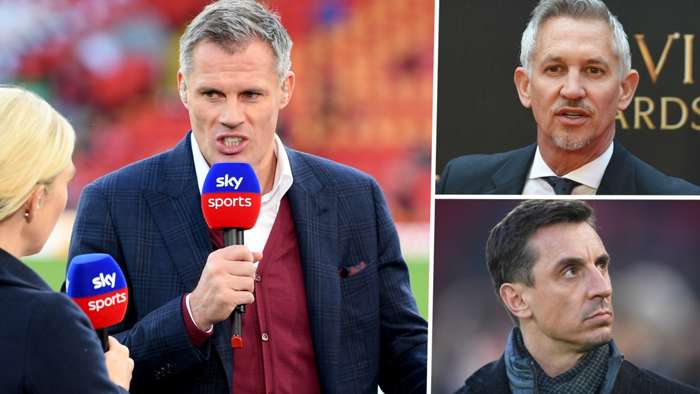 Fans love to hear the analysis of ex-players and managers about the modern game and there is no shortage of vocal characters who have crossed over into the realm of the critic.

Whether it is the inevitable exasperation of Roy Keane and Graeme Souness, the interactivegraphics of Gary Neville or the pun-laden presenting of Gary Lineker, it provides some entertainment.

So, how much are pundits paid for espousing their views in the television studio? Goal takes a look.

There is no set salary for a football pundit, so payment can be negotiated between a network and an individual.

A TV pundit can earn anywhere between hundreds of thousands to millions a year for giving their opinions. The level of their salary depends on a variety of factors, such as reputation, profile, seniority and ability.

It can be difficult to say exactly how much a particular pundit is paid, but, in the UK, we do know for sure how much BBC pundits are paid because the public broadcaster publishes the figures.

Gary Lineker is the long-standing presenter of BBCs famous Match of the Day Premier League highlights programme and earns £1.35 million ($1.8m) a year for his trouble.

The former England and Barcelona striker signed a new five-year contract with the network in 2020, which actually involved a 23 per cent reduction on his previous terms.

*Table shows BBC Match of the Day pundits only

However, while those figures are not to be sniffed at, the biggest paychecks appear to be handed out to those working for the pay-TV networks such as Sky Sports and BT Sport, which boast lucrative contracts for broadcasting the Premier League and Champions League among other competitions.

Manchester United-Liverpooldouble-act Gary Neville and Jamie Carragher earn around £1 million each a year for their contributions as pundits on Sky Sports, according to the Daily Express.

Before he moved into management, former Arsenal and France star Thierry Henry was one of the highest-paid pundits on TV, with the Daily Mail reporting that he was on a £4 million-a-year ($5.5m) deal.

Of course, like anything inbusiness, not all networks work in the same way and the pay of a pundit can vary wildly, particularly for those who work on a freelance basis.