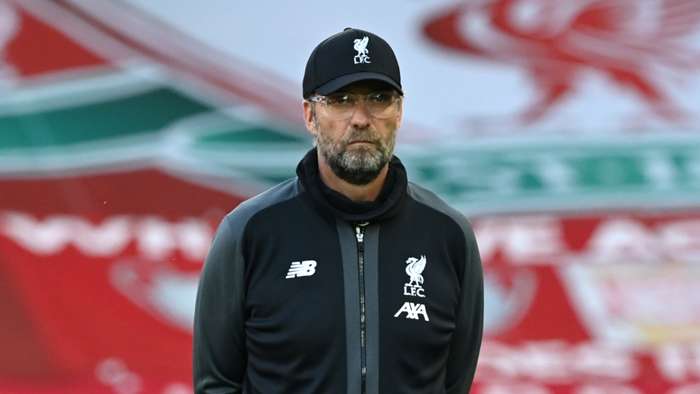 Jurgen Klopp has warned his Liverpool players that they must be ready to adjust their holiday plans based on changes to the coronavirus situation.

Klopp says his players will be allowed to go on holiday despite the looming threat of the global pandemic, as long as the club clears their destinations.

But the German manager insists each individual will be responsible to keeping informed about the Covid-19 threat and adjusting their plans if it is required.

"It is a conversation without a solution to be honest," Klopp said."The boys can go on holiday, obviously, and we know from everybody where they will go, and it’s all OK – these countries are all completely fine.

"But the situation can change, constantly, so now this is the responsibility of the boys. They must make sure they know when they have to leave the specific country. They have to follow the news and they have to react.

"It is not our job to say: ‘Maybe Spain closes the border again,’ or whatever. The boys are responsible for that, and they know that as well.

"We will do as much as we can to help but they need to be aware of the situation. None of us can go on holiday and do the things that maybe you could do in the past.

"We all have to still be disciplined, but I will say the boys were exceptional. Not only our players, but all the players in the Premier League. Not one single new case after the season restarted – that shows they are good boys, all of them, and I hope it stays like this and we will come back and train again."

With the new Premier League campaign set to start on September 12, Klopp revealed that Liverpool have flexible plans to return to pre-season training.

Because the Champions League and Europa League competitions have been shifted to the end of the just completed season, Klopp feels these teams will have a disadvantage before the new campaign begins.

"We decided on a date when we would come back to training and whatever happens afterwards we will see if we have enough time to train," Klopp said.

"We have to play the Community Shield before the start of the season probably, but we don’t know when exactly and it must be when we are just back in training. So train and play the game.

"It is the same for all teams pretty much, though not for the teams who are in the Champions League or Europa League still. For them it is really tricky.

"If you are really successful in Europe this year, then it is unbelievably intense for these teams. For us the situation is OK, but for others it will be much more difficult."