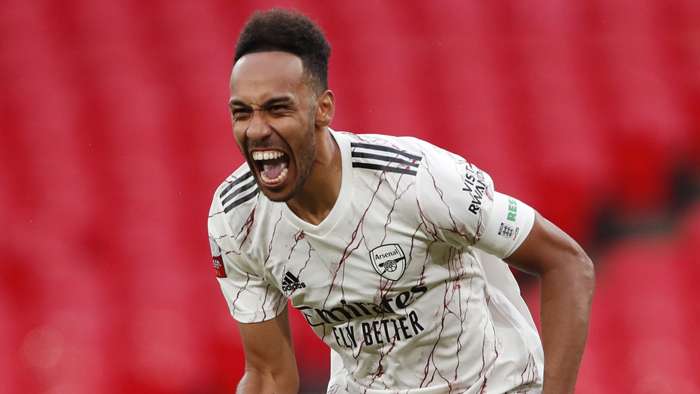 Premier League newcomers Fulham begin life back in the top flight this Saturday with a London derby against Arsenal.

The Cottagers won the Championship play-off final after missing out on automatic promotion on the final day of the season, and face a tough test on their return to the big time.

Mikel Arteta's side enjoyed an excellent August, not only lifting the FA Cup but overcoming Liverpool to triumph in the Community Shield, and the Gunners will look to maintain that momentum with an opening-weekend victory.

The north Londoners suffered a number of injuries towards the end of last season and the likes of Gabriel Martinelli, Pablo Mari, Shkodran Mustafi and Calum Chambers are all still sidelined, whilst David Luiz could also be missing with a neck problem.

The hosts have no major injury concerns, allowing Scott Parker to pick his strongest side to begin the campaign.

Arsenal recorded their lowest Premier League finish since 1995 by finishing in eighth place and while the silverware claimed last month has helped the recover some confidence, there are plenty of areas in which the team need to improve.

One of those is the Gunners' away form, with their record of only four wins from 19 games better than only Aston Villa, Watford and Norwich.

Nevertheless, the north Londoners would expect to claim three points against their newly promoted cross-city rivals, despite the Cottagers boasting the highest number of home wins in the Championship last term.

Fulham only failed to score three times in front of their own fanslast season and while the step up to the Premier League is a big one, they will be confident of nettingagainst an Arsenal side that kept just five clean sheets on the road last term.

Both teams to score is priced at 4/5 (1.80) and looks like a solid selection, one which paid out in both of the meetings between these teams in the 2018/19 campaign.