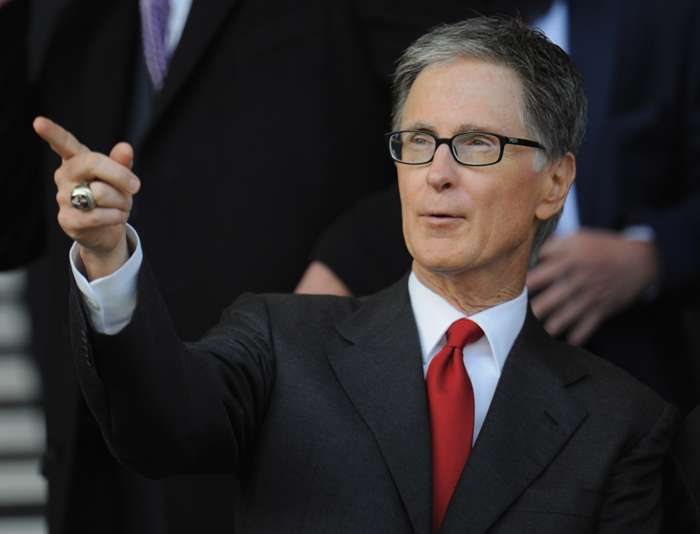 Fenway Sports Group (FSG) have been hailed by John Aldridge for turning Liverpool’s fortunes around across their 10-year ownership of the club, with John W Henry considered to have inherited a mess from “clowns” Tom Hicks and George Gillett.

Aldridge admits the Reds were “going nowhere fast” at that stage, with mismanagement off the pitch delivering little progress on it.

FSG have turned things around, with the appointment of Jurgen Klopp in 2015 proving to be a masterstoke as Champions League and Premier League glory has been taken in.

Liverpool are now back on the loftiest of perches, with American owners of the present helping to right the wrongs of fellow countrymen from the past.

Former Reds striker Aldridge told the Liverpool Echo of that transformation: “It is 10 years this week since Liverpool were taken over by Fenway Sports Group and it has to be said they have done a great job for the club.

“You only have to look at where we were when they came in and where we are now. The transformation has been unbelievable because we were going nowhere fast 10 years ago.

“You have to give them credit for getting the right people in in so many areas of the club and especially, of course, bringingJurgen Kloppto the club.

“It really is night and day from what went before and what we were subjected to under those two clowns, Hicks and Gillett.

“Rick Parry has been getting some stick over the last few days but he was been very fortunate not to get more stick over the mess we were left in with the previous owners.

“Selling the club to those two clowns in 2007 when Dubai were in the wings was one of the worst decisions ever made and almost killed the club.

“There have been some really special moments over the last 10 years and it's quite hard to pick the best one.

“Winning the Champions League in Madrid was massive, it was the breakthrough for Klopp and this team after making real progression over the previous couple of seasons, and put right Kiev the year before and the disappointment of not winning the league despite getting 97 points.

“Ireally enjoyed seeing us win the World Club Cup as well, something we'd never managed to do before and I remember the disappointment of us going close a couple of times in the early 80s.

“But ending that 30-year drought and bringing the league championship back home to Anfield has to be the ultimate highlight.”