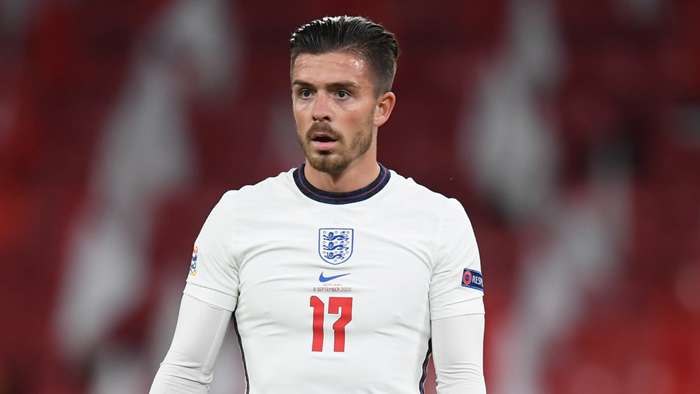 England will be aiming to finish their failed Nations League campaign with a win when they welcome Iceland to Wembley on Wednesday.

Nevertheless, they are overwhelming 1/6 (1.17) favourites with bet365 to at least restore some pride by coming out on top in their last game of the year.

Raheem Sterling, Jordan Henderson and Ben Chilwell are all unlikely to feature after picking up minor injuries over the weekend and Reece James remains suspended, although Harry Maguire is available once again following a one-match ban.

Hordur Magnusson is unavailable due to suspension after an accumulation of yellow cards, while Willum Willumsson is injured.

Although their Nations League record could hardly be worse, Strakarnir Okkar have come close to earning at least a point on numerous occasions.

Indeed, they were extremely unfortunate to come away with nothing in September’s 1-0 home defeat against Gareth Southgate’s men - only succumbing to an injury-time Raheem Sterling penalty before missing one of their own just a couple of minutes later.

Having also pushed Denmark all the way before losing out to another 90th-minute spot-kick in Sunday’s 2-1 defeat in Copenhagen, they will at least back themselves to stay in the game once again at Wembley.

Another frustrating 90 minutes certainly looks likely for England, who have scored just three times in their last six matches in this competition and drawn a blank in three of the most recent four.

With Iceland set to dig in and defend, even money (2.00) seems generous on them ensuring the majority of the goalmouth action doesn’t arrive until the second half for their fourth Nations League away match in five.