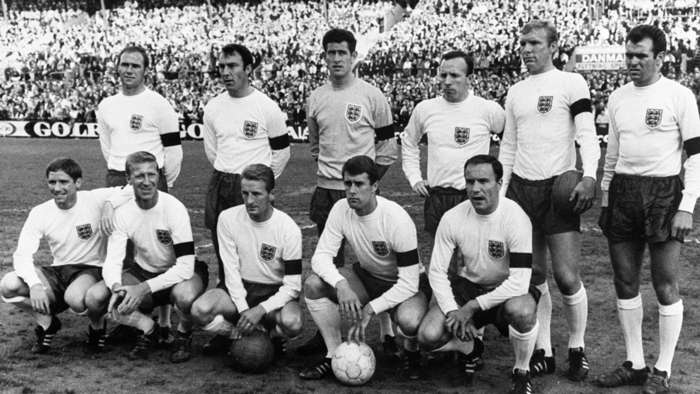 Sir Geoff Hurst has called for urgent action to be taken around restricting the amount of times professional players head the ball, while also calling for a complete ban on headers for young players at grass-roots level.

Research published in 2019 statedthat ex-players are 3.5 times more likely to die of dementia than the average person and Hurst feels that big changes must be made – and fast – in order to protect the health of sportsmen and women in the long term.

“More and more people are talking about it, and more pressure is going to be put on governing bodies to do whatever they can,” the 1966 World Cup final's hat-trick hero told the Telegraph.

“The danger for me is the amount of times you head the ball in practice and not in a game. Going back, I wouldn’t do the practice. I would cut that out tomorrow. No practice on heading and we just play the game. No practice at all.

“At West Ham, we had a ball hanging from the roof. You were heading that 15, 20 or 30 times in the space of 10 or 15 minutes. We played head tennis. On the grass, we were practising near-post heading for half an hour to 45 minutes.

“The practice is probably far more detrimental than the game itself.”

Repetitive heading of the ball may be Hurst's biggest fear for senior players, but he also voiced concerns for younger generations, whose brains are not fully developed and thus could cause themselves damage in the short term.

“Absolutely,” the 78-year-old said when asked if he would impose restrictions for kids. “Their brains are nowhere near as developed as adults.

“I don’t think stopping heading would be detrimental to the quality of grass-roots football for kids. They would still be able to play and enjoy as much without heading at aged 10 or whenever the scientists think they should not be heading.