Dier: When I die, scatter my ashes at Tottenham Hotspur Stadium 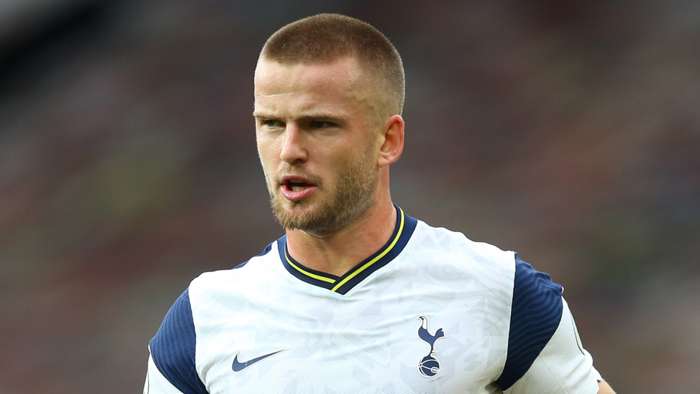 Eric Dier says hes so committed to Tottenham that hed like to someday have his ashes scattered at the clubs stadium.

Dier has been with Spurs since 2014, having been a regular for the club ever since making the move to London.

And he says that his commitment to the club goes far beyond his own playing career, and even his own life.

Dier joined Spurs from Sporting CP in 2014 and has since gone on to make 271 total appearances for the club in all competitions.

The 27-year-old midfielder signed a new contract with the club last summer, committing his future to Tottenham for four more years.

But Dier expects to remain loyal to Spurs far beyond those four years as he remains enamored with the club.

When asked by The Evening Standard where hed like to be buried, he said: “I’d have my ashes scattered in Tottenham Hotspur Stadium.”

Dier was born in England, but moved to Portugal at the age of seven, joining the Sporting CP academy soon after.

However, his childhood hero wasnt any of England or Portugals footballing icons, but rather Spanish tennis player Rafael Nadal.

"Growing up, tennis was very big in my family and my brothers and I were huge Nadal fans," he said.

"I never would have gone for tennis over football, though."

Dier has made 31 appearances for Spurs this season as the club looks to make one final surge up the Premier League table in the coming weeks.

Next up for Dier and Co. is a clash with Manchester United this weekend, while the club also faces a Carabao Cup finale against Manchester City on April 25.