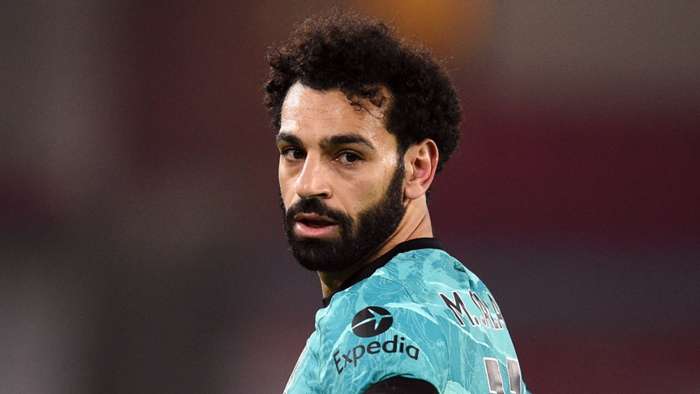 Liverpool could be without star forward Mohamed Salah for the start of next season after Egypt confirmed their intention to include him in their squad for this summer’s Olympic Games in Tokyo.

With the Olympics slated to run from July 23 to August 8, and the 2021-22 Premier League scheduled to get underway on August 7, Salah would likely miss both pre-season and the opening weeks of the new campaign with the Redsif selected.

“Egypt U-23 team’s preliminary squad will be led by Mohamed Salah and Mohamed El-Shennawyalongside another goalkeeper,” Egypt’s U-23 coach Shawky Gharib is quoted as saying by Ahram Online. “Salah is currently one of the most important players in the world and it’s normal to call him for Egypt’s Olympic squad.

“We will start the official talks with Liverpool after the international break next March.”

The forward tops the Premier League’s goalscoring charts this term with 17 strikes, while his totals in the previous three seasons were 19, 22 and 32.

Reds boss Jurgen Klopp said recently that Salah was vital to Liverpool and felt the 28-year-old would remain an integral cog for some time to come.

Salah is part of Liverpool’s brilliant three-pronged attack alongside Sadio Maneand Roberto Firmino - and his fitness record is excellent. As such, should he miss out in the early weeks of the season, Klopp would need to find a replacement or a shift in formation.

It’s tough to find a candidate to replicate the all-round attacking threat Salah offers Liverpool, but Diogo Jota would be the obvious starting point. The Portuguese hit a rich vein of form through October and November, before suffering a knee injury that has sidelined him since December.

Firmino was the player believed to be most under threat from Jota, but the versatility of the Portuguese means he could slot in for Salah on the right of an attacking trio.