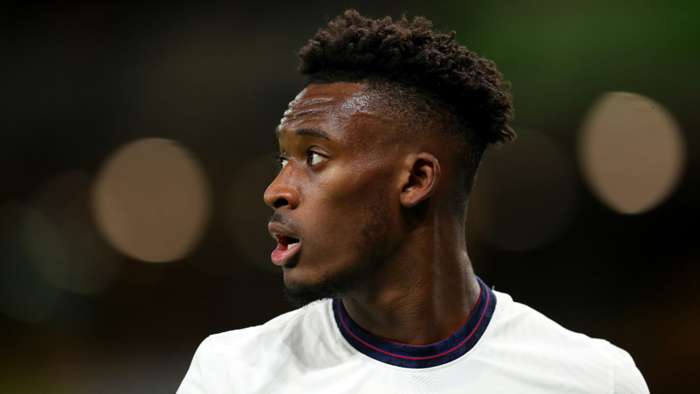 Callum Hudson-Odoi says England can win the Under-21 European Championship next summer.

England won nine and drew one of their 10 qualifying games to top Group C, and they will be among the favourites going into the final tournament in 2021.

Asked after the game if he thought England could lift the title for the first time since 1984, Hudson-Odoi told reporters: “Yes, definitely. You want to win the trophy and win every game you play.

“I think the competition is big and whether it is the seniors or the U21s, you want to be involved. You want to get up there with the seniors for the trophy as well. We want to keep pushing ourselves and to try to win the trophy.”

Hudson-Odoi said he felt like he was playing with a point to prove having started only once for Frank Lampard’s side in the Premier League so far this season.

“I feel confident to give my best every time I play no matter what the game I’m playing in is,” he said.

“You just want to show your capabilities, your ability on the ball and what you can do. I was focused and tried to get a goal first of all and to help the team win the game.

“We wanted to finish the group strongly which we did with the 5-0 win. I tried my best and tried to prove a point as well.”

Hudson-Odoi recently said he still did not feel he had fully recovered from the Achilles rupture which kept him out of action for five months at the start of 2019.

Chelsea rejected a loan bid from Bayern Munich in October which included a £70 million ($89m) option to buy, but Lampard has said he wants to see more from Hudson-Odoi off the ball if he is to figure more prominently in his plans.

"With Callum, his work off the ball is something I am trying to improve because at this level in the Premier League, you see how we worked last year, and Willian was the first trigger in us winning the ball back,” Lampard said.