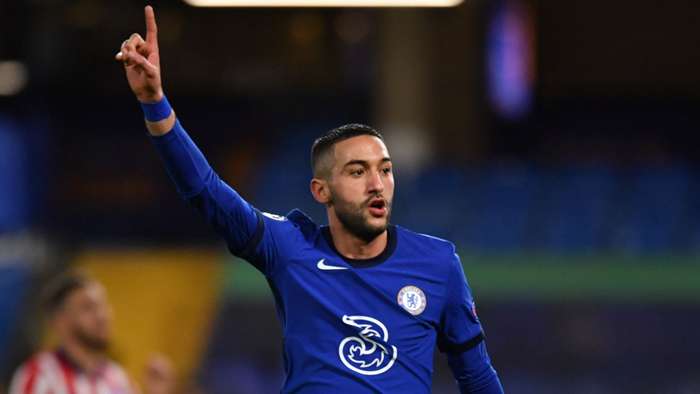 The Blues were runners-up in last season’s FA Cup, losing 2-1 against Arsenal at Wembley, and this competition provides Thomas Tuchel with a good opportunity to win his first trophy as manager of the London side.

The hosts romped to a 4-1 victory when these sides met on this ground back in November and bet365 make Chelsea just 2/9 (1.22) to put their name into the hat for the semi-final draw.

Sheffield United are yet to face a fellow top-flight side in this season’s FA Cup and are 12/1 (13.0) to bring some joy to an otherwise miserable season for the Blades, who are 14 points from safety in the Premier League.

These teams drew 2-2 when they met at Stamford Bridge in August 2019 and another stalemate, which would lead to extra time and possibly penalties, is available at 21/4(6.25) .

Tammy Abraham and Thiago Silva are both out until after the impending international break, but otherwise Tuchel has a full squad at his disposal.

The departure of Chris Wilder at the helm appears to have done very little to help Sheffield United, with their 5-0 defeat at Leicester City last weekend making it five times in their last six games that they have failed to score.

That run does not seem too likely to come to an end at Stamford Bridge on Sunday, with Tuchel having overseen an incredible defensive transformation during his tenure at Chelsea.

Following the 2-0 win over Atletico Madrid on Wednesday, the Blues have conceded only twice in the German’s 13 matches in charge – albeit scoring only 15 times themselves.

Chelsea have been professional at the back if unspectacular going forward under Tuchel and backing them to win to nil at 10/11 (1.91)looks rather generous with bet365.

It could also be worth a smaller punt on the Blues to win and under 2.5 match goals at 9/4(3.25),with thathaving paid out in eight of their nine wins under the German’s tutelage.