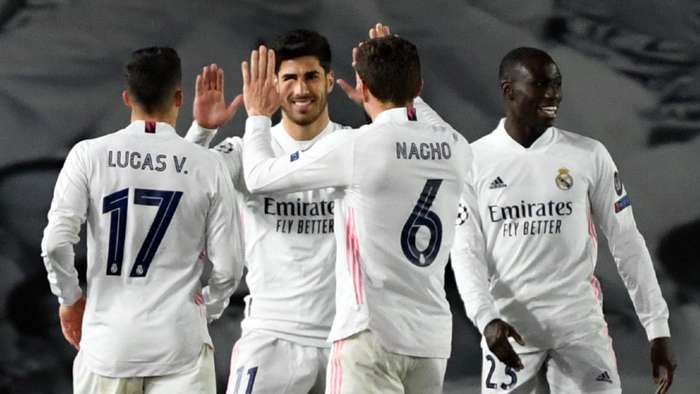 Los Blancos are unbeaten in their last nine matches in all competitions and Tuesday night saw them book their place in the quarter-final of the Champions League with a comfortable 3-1 win over Atalanta.

Celta have lost just one of their last nine home league matches, although they have failed to beat Real Madrid in any of their last seven competitive clashes in Vigo.

Real are without Eden Hazard, who is facing an extended spell on the sidelineswith an ankle problem, while Dani Carvajal is also still out.

Celta manager Eduardo Caudet is still without his two first-choice goalkeepers in Ruben Blanco and Sergio Alvarez, while Emre Mor is a doubt.

Los Blancos begin the weekend six points behind leaders Atletico Madrid and know they have little margin for error if they are to retain their La Liga title.

Zidanes men have scored in 21 of their last 22 competitive fixtures and should have little trouble betting in Vigo against a Celta side who have the third-worst defensivehome record this season, conceding19 goals in 13 league games.

Caudets men have, though, scored in eight of their last 10 league games at EstadioBalaidos andcertainly have enough firepower to get on the score sheet.

Both teams to score is priced at 3/4 (1.75)with bet365 and has paid out in each of Real Madrids last four matches in all competitions, making it a strong selection for this La Liga clash.