Cardiff and Fulham meet in south Wales for the first leg of their Championship semi-final playoff on Monday night.

It was a different story for the Bluebirds, who won seven out of their last 10 fixtures to finish in fifth place and can potentially secure an immediate return to the Premier League.

bet365 offer little to choose between the sides, with Fulham slight 7/4 (2.75) favourites to win at the Cardiff City Stadium for the first time since Boxing Day 2017.

Neil Harris’ men won 11 of their 23 home games during the regular season and are 9/5 (2.80) to put one foot in the play-off final with victory on Monday.

The sides drew 1-1 in Wales when they met in August and another stalemate can be backed at 2/1 (3.0) with the online bookmaker.

Cardiff only have long-term absentees Isaac Vassell and Greg Cunningham out, meaning Harris may opt to start the same eleven that beat Hull 3-0 last week.

Scott Parker also has almost his entire squad at his disposal except for Ivan Cavaleiro, who has a hamstring injury.

Both sides have been in fine form since the restart, with Cardiff picking up 19 points from a possible 27,whileFulham amassed 17 after ending the season with five wins from seven fixtures.

The Bluebirds found plenty of joy in front of goal with 16 strikes, including 10 from their final five games, although they did concede seven in that timeincluding two in a loss against Fulham just under three weeks ago.

Those two strikes contributed to the Cottagers’ 12-goal haul across their last seven matches, during which time they also conceded five. 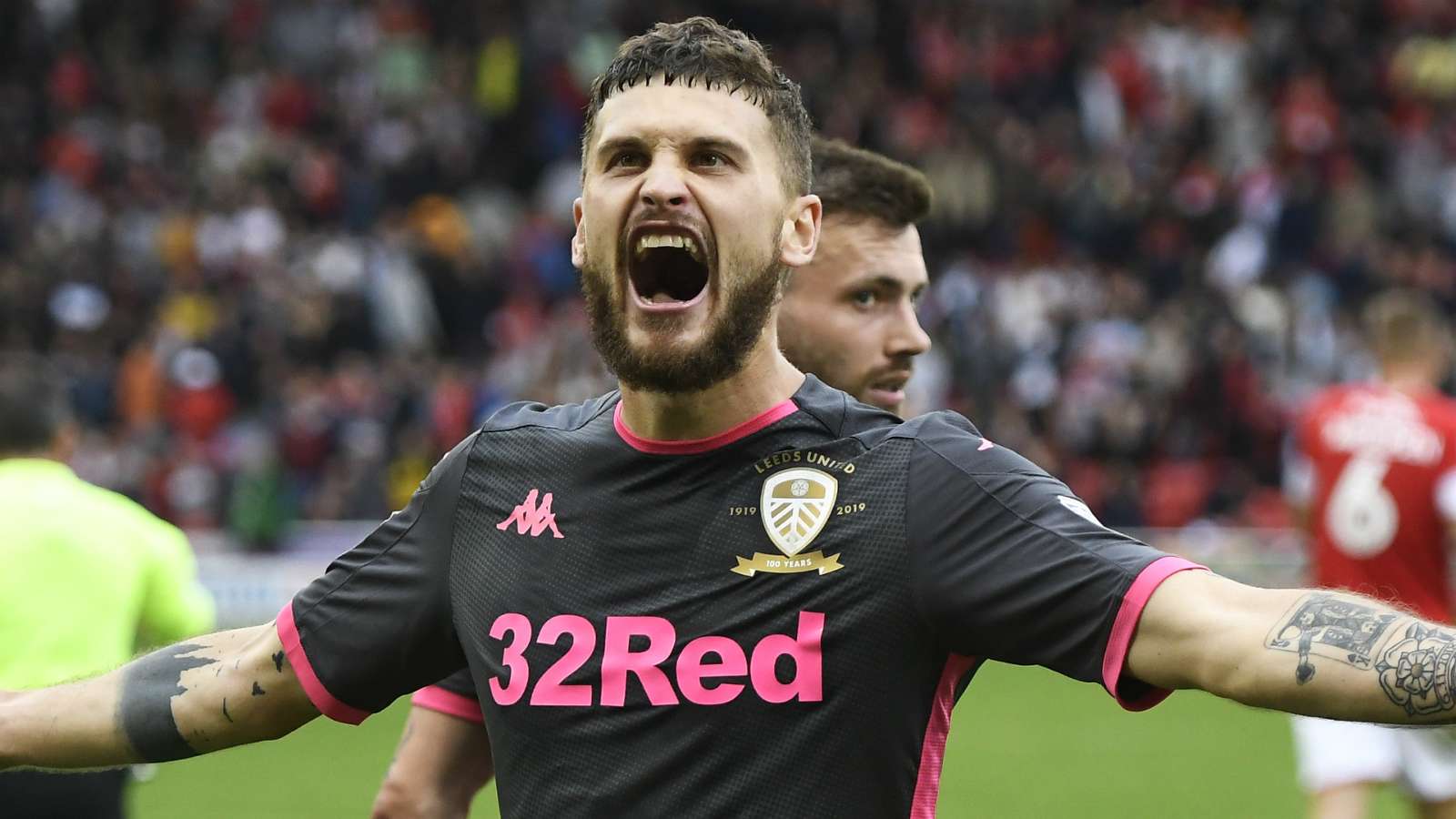