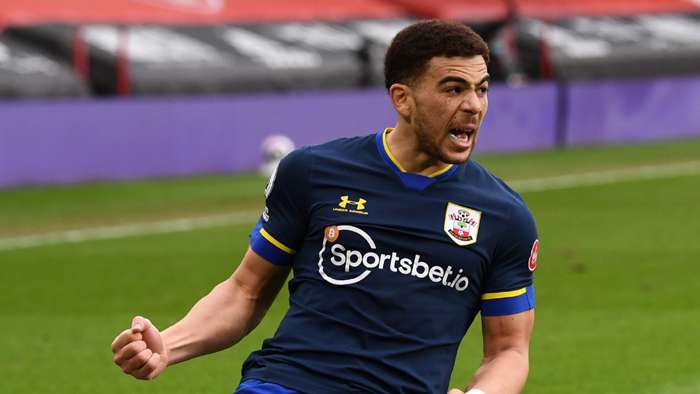 South coast rivals Bournemouth and Southampton face off for a place in the FA Cup semi-finals at the Vitality Stadium on Saturday afternoon.

As the only Championship side left in this yearâ€™s competition, the Cherries are the lowest-ranked team in the running and will be hoping to get one over on their struggling neighbours.

Bournemouth beat another Premier League side in the fifth round, triumphing 2-0 at Burnley, but are 11/4(3.75) outsiders with bet365 to repeat the trick against their top-flight opponents.

Three of Southamptonâ€™s last four wins have come in the FA Cup and they are21/20(2.05) to reach the semi-finals for the second time in four seasons.

A draw would see the clash go into extra-time and potentially penalties and that is 12/5 (3.40) at the online bookmaker.

Bournemouth midfielder Lewis Cook has been ruled out for the remainder of the season after rupturing his ACL on Saturday, whilst Adam Smith and David Brooks are also injured.

Danny Ings and Theo Walcott are both out until after the international break for the visitors, with Michael Obafemi, Oriol Romeu and Will Smallbone all long-term absentees.

The FA Cup has been Southamptonâ€™s saving grace this season, with any aspirations of a strong Premier League finish completely dissipating thanks to just two wins in their last 17 games â€“ stark contrast from the seven they recorded in the opening 12 matches.

Indeed, despite their poor league form, Ralph Hasenhuttlâ€™s men have beaten fellow top-flight sides Arsenal and Wolves in the cup so far and will fancy their chances of continuing that run against a Bournemouth side that will have their minds on other things.

Although the Cherries eased past Swansea City 3-0 on Tuesday, they remain two points off the Championship play-off places and earning promotion back into the Premier League will surely be the priority.

Southampton have little left to play for in the Premier League and so backing them at 21/20(2.05) with bet365 to reach the FA Cup semi-finals with victory in normal time looks the best bet here, especially with Bournemouth likely to be focusing on matters in the Championship.