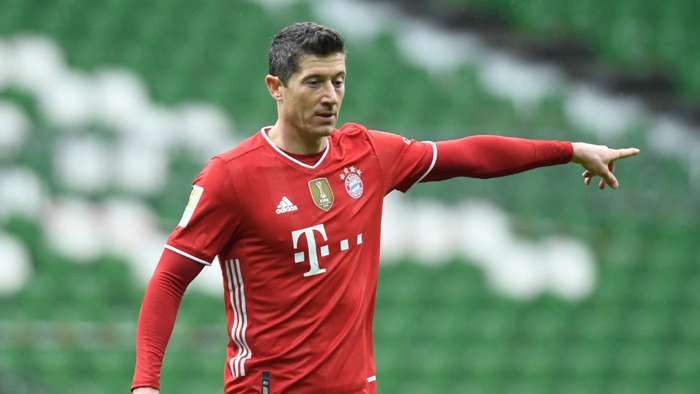 Bayern Munich and Lazio clash at the Allianz Arena on Wednesday in the second leg of the Champions League last 16 with the Italian side needing somewhat of a miracle to progress.

A first-half onslaught in Rome three weeks ago means the Bundesliga side take a 4-1 lead into this clash, and so their defence of this trophy looks set to continue for at least another round.

Considering the result of the first leg, it is no surprise to see Bayern made 1/3(1.33) favourites by bet365 for the return fixture.

Lazio have lost their last three away games in all competitions and are 13/2(7.50) outsiders to win in Germany as well as a massive 66/1 (67.0) to overturn the three-goal deficit and qualify.

Corentin Tolisso, Kingsley Coman and Ron-Thorben Hoffmann are all out for Bayern and, given their commanding aggregate lead, it remains to be seen how strong of a side Hansi Flick names for this one.

Simone Inzaghi will be without Manuel Lazzari and Luiz Felipe for this clash, but otherwise Lazio have a full-strength squad.

Given how Lazio fared in the reverse fixture, and the fact they have now lost four of their last six games in all competitions, it seems fairly likely the second leg will go the way of the first.

Robert Lewandowski opened the scoring after just nine minutes at the Stadio Olimpico to set the tone, and Bayernâ€™s last six matches have all seen a strike inside the opening quarter of the game.

Since that early goal in the first leg, Lazio have also either scored or conceded in the first 20 minutes of their three games and, with the Italians needing to attack to have any chance of qualifying, the action could get started early once again.

Backing a goal to be scored before 21:00 minutes pays out at 5/6 (1.83) with bet365 and that looks a strong selection for a potentially open Champions League tie, whilst the same firm offers 12/5(3.40) that there is one inside the opening 10 minutes.