Bale has 'fallen back in love with football' at Tottenham, says Wales assistant 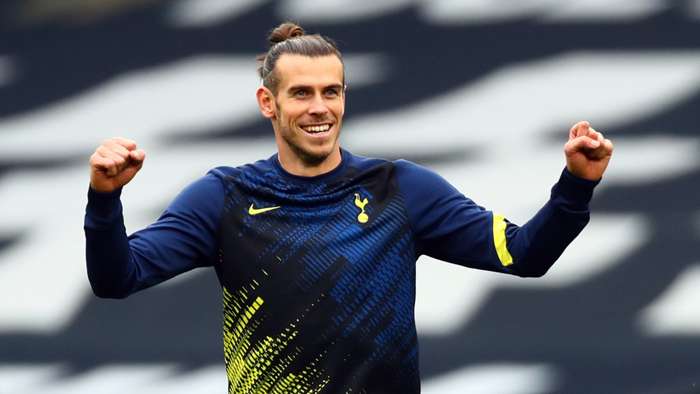 Gareth Bale has "fallen back in love with the game"after sealing his return to Tottenham, according to Wales assistant Robert Page.

Bale has already made six appearances for Jose Mourinho's side this season, contributing one goal and one assist in an encouraging start to date.

While being carefully managed by club and country after a number of injury setbacks, Page feels Bale has rediscovered his love for the game and has even shown signs of further improvement in his game.

"He looks to me like he's enjoying his football," Page said via BBC Sport."He loves coming away with Wales. He absolutely loves it. As long as I've been involved he's never missed a camp, other than the recent one in October through injury.

"He's first through the doors, loves being part of it and he has a spring in his step when he comes on camp - and that's exactly what I've seen in the past couple of days.

"Now being at a place like Tottenham, he has a managerwho wants him there and wants him to play week in, week out - or they are building him up to that where he plays 90 minutes consistently.

"We've now got a player on our hands that has fallen back in love with the game and is enjoying his football. Hopefully we will reap the rewards of that as well.

"The older you get, you do lose a little bit of sharpness. I experienced that myself as a player. I have not seen any evidence of that in the last two days of training. Some of the things I saw yesterday Friday was the other way. He's looking just as sharp, bright and powerful.

"He's in great shape and some of the things he did in training yesterday you took a step back. It was great to watch."