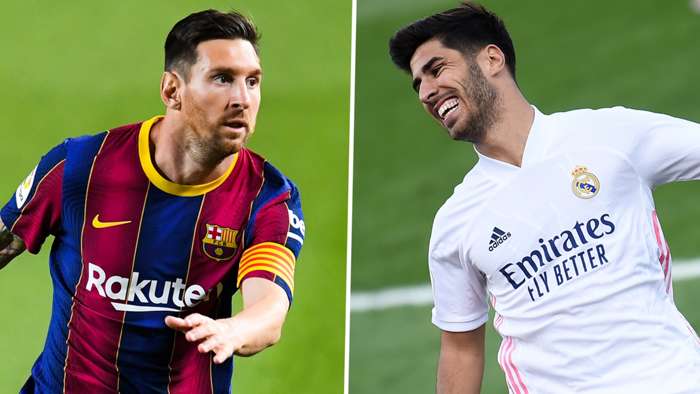 Marco Asensio says he “didn’t care if Lionel Messi left or stayed” amid the drama which engulfed Barcelona over the summer, with the Real Madrid midfielder focused on his own future.

Barca were eventually able to block off the exits, with Messi revealing to Goal that he will be honouring the final year of his contract – with the potential still there for fresh terms to be agreed.

Many were quick to offer their take on what the Argentine should do, amid links to the likes of Manchester City and Paris Saint-Germain, but Asensio had no interest in joining that debate.

The Blancos winger told El Transistor: “I didn't care if Messi left or stayed. That he stayed will be better for Barcelona;I like playing against the best.”

Asensio will be hoping to line up against Messi in El Clasico at some stage in the 2020-21 campaign.

He must earn a role under Zinedine Zidane in order to grace such a contest, though, with the 24-year-old having seen a cruciate knee ligament injury rule him out for almost the whole of last season.

“Of course I would like to be in the starting XI and play, but that is up to the coach,” said a man who has made one start and one substitute appearance this term.

“I feel just as good, if not better, than before the injury.

“I have always felt a lot of pressure, I understand that people expect a lot from me and what I want is to justify that faith with titles for Real Madrid.”

Asensio has plenty of talented team-mates to help him in that quest, with the Spain international convinced that Eden Hazard will come good once he is over form and fitness issues of his own.

He added on the Belgian forward: “I see Hazard being quite positive, I see him very well, it is difficult for him because he was not used to injuries and what happened to him is bad luck.

“As soon as he feels well, he will regain confidence quickly.” 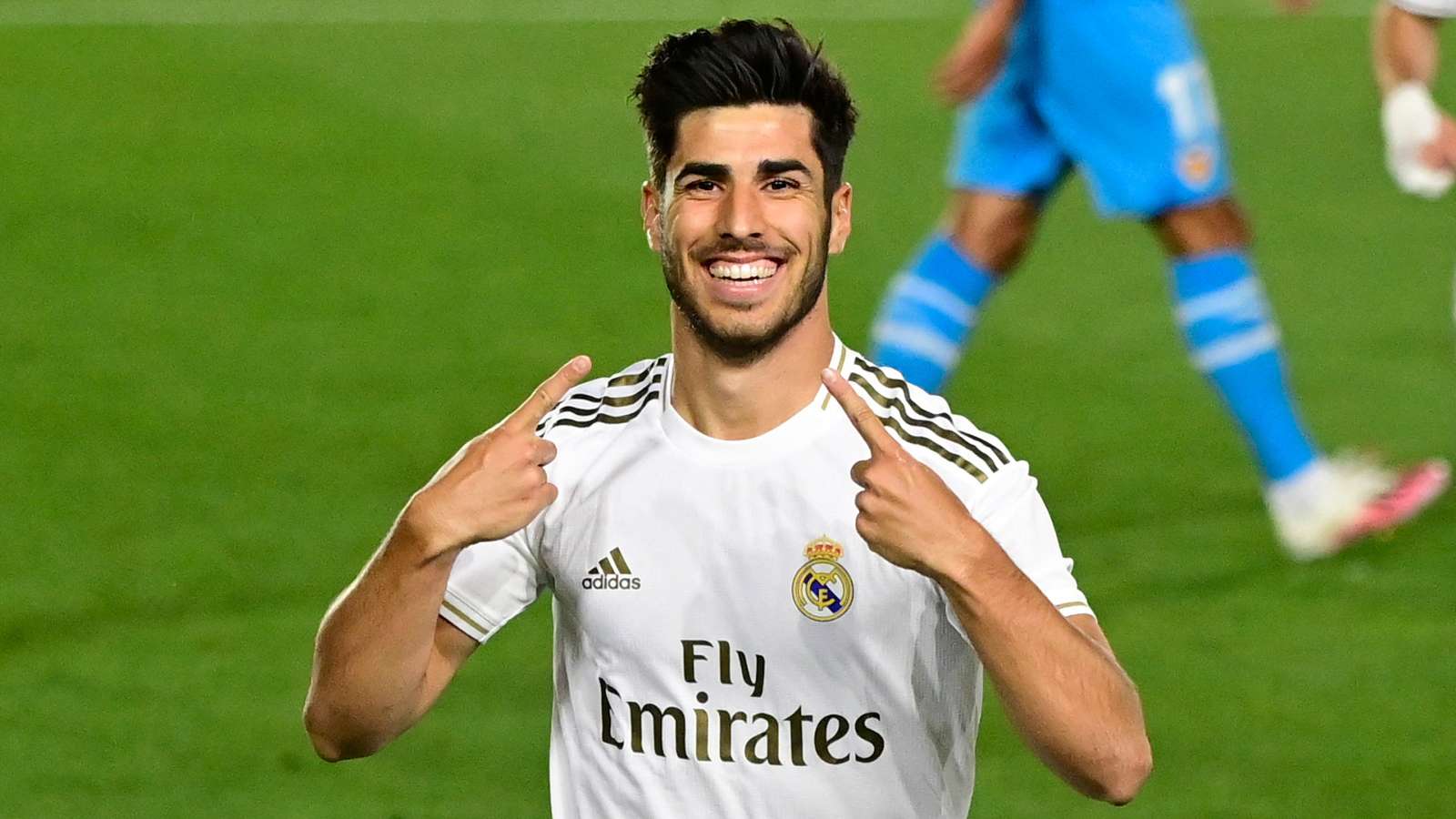 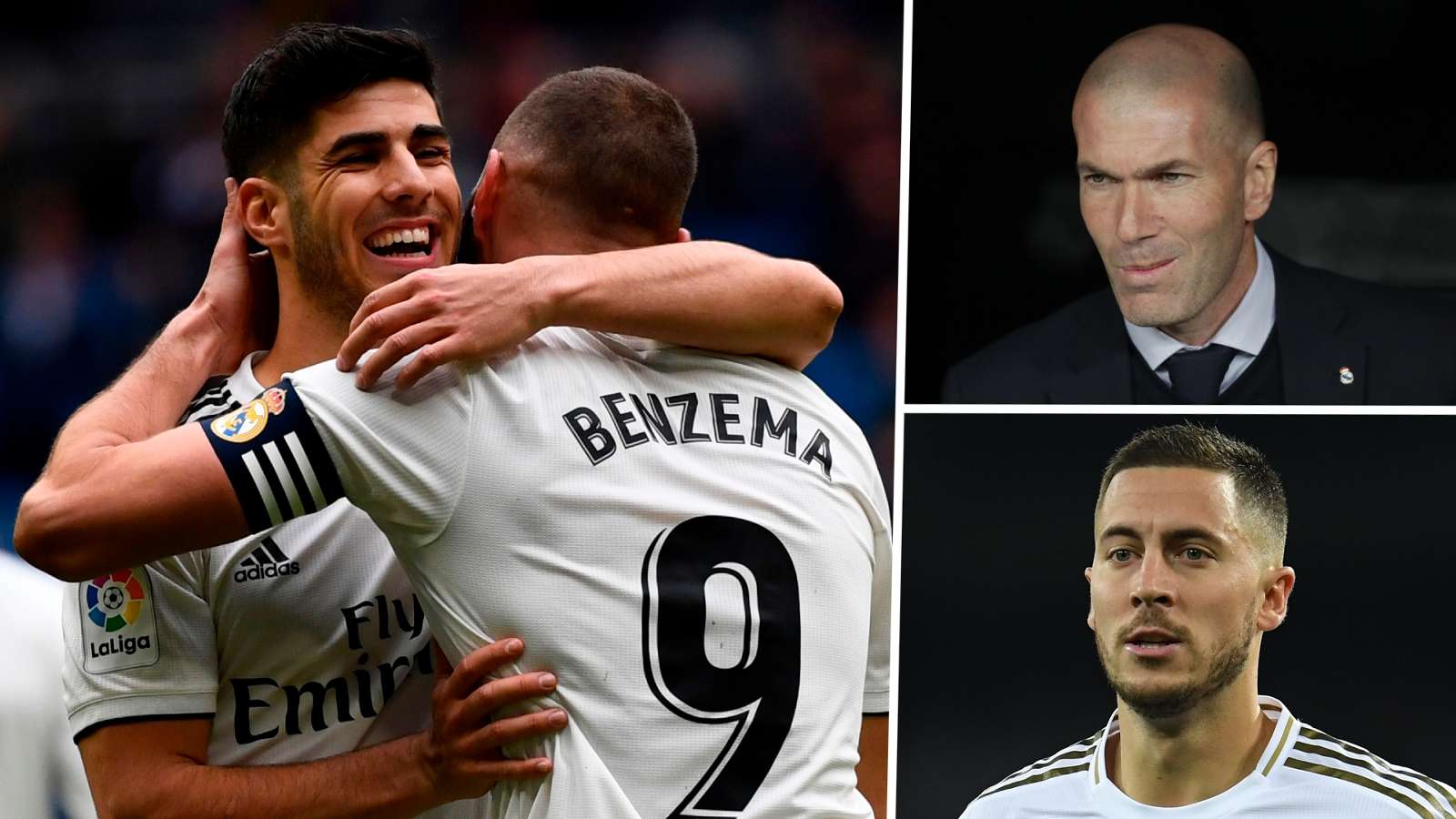