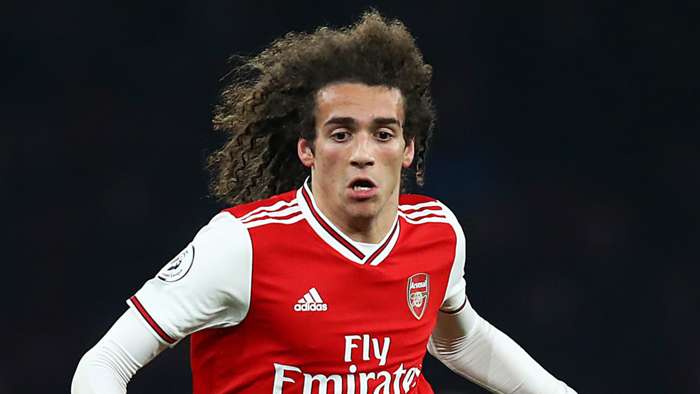 The 21-year-old started a 5-0 victory overLiechtenstein last Thursday before being left on the bench for Monday's 1-0 victory against Slovakia.

The midfielder underwent standard medical checks after touching back down in Germany, and Hertha have now revealed that he has contracted Covid-19 ahead of their clash with Stuttgart on Saturday.

Guendouzi willsit out that Bundesliga meeting as well as a trip to RB Leipzig on October 24 as he heads into self-isolation for the next ten days.

Hertha delivered an update on the Frenchman's condition via social media on Thursday, which reads:"Matteo Guendouzi has tested positive for Covid-19 after returning from international duty.

"There has been no contact with any Hertha players or staff.

"He is symptom-free and feeling well, but will now self-isolate for 10 days.

Guendouzi joined Hertha on a season-long loan from Arsenal on October 5, having fallen way down the squad pecking order at Emirates Stadium under Mikel Arteta.

The Gunners playmaker hadn't featured for the club since a 2-1 defeat to Brighton on June 20, after which he was seen grabbing Seagulls forward Neal Maupay by the throat.

Guendouzi escaped retrospective action from theFootball Association, butArteta lost faith in him and ultimately deemed him surplus to requirements for the 2020-21 campaign.