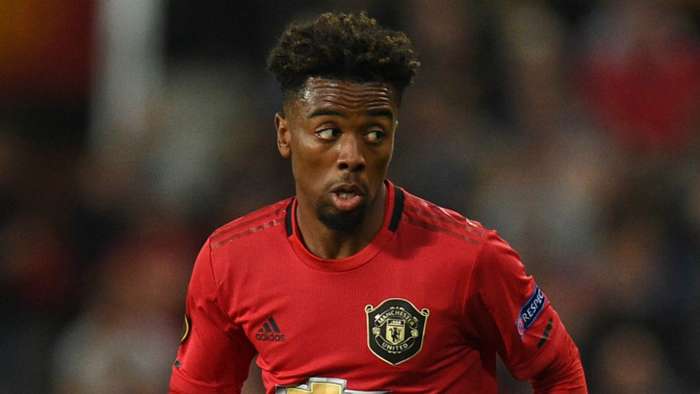 Angel Gomes has confirmed he has left Manchester United, following months of speculation over whether the 19-year-old would remain at Old Trafford.

Indeed, RMC Sportclaims Gomes has signed a five-year deal with Lille, and has joined Portuguese side Boavista on a temporary basis.

Born in London but raised in Salford, attacking midfielder Gomes had been part of United's set-up since the age of six and made his first-team debut under Jose Mourinho in 2017.

Gomes won the Young Player of the Year award for United's Under-23s in 2016-17, but only made 10 first-team appearances in total.

It read: “It’s taken me a while because it’s not been easy to put my emotions into words.

“Sadly the time has come to end a beautiful chapter that has been my life for 14 years. Being from Salford, Manchester United is all I have ever known.

“I went from playing on my estate, pretending to be Wayne Rooney to being in the academy and doing the same.

“On May 21, 2017 I made my Premier League debut for the club of my dreams aged 16, replacing the legend himself, Wayne Rooney.

“I want to thank every single individual at the club for the help and encouragement I received, from the very first time I signed at the club.

“I want to thank all the coaches from every age group that looked after me from six years old to now.

“To all the kit men, Kath the receptionist, the media team, the security, the staff at the cliff, the staff at Littleton Road, the staff at Carrington to the cleaners, you all played a part in getting me to where I am today.

“It is time I take the next step in my career, I hope you can all be proud of what I go on to achieve. I wish the club and everyone involved the best of luck, you will all be missed more than you can imagine.

“I also want to thank the fans, your SUPPORT hasn’t gone unnoticed.