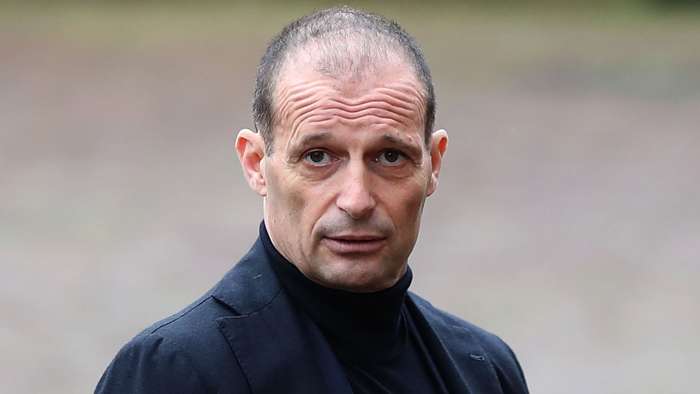 Massimiliano Allegri admits to having turned down an approach from Real Madrid during a previous stint at Juventus but cannot see himself returning to Turin any time soon, despite seeing such a move mooted as he remains without a club.

A proven tactician walked away from a role with the Serie A champions back in the summer of 2019, with a fresh start being sought by all concerned.

Allegri was a man in demand at that stage, and had been for some time, but he is yet to step back into the dugout as a second season spent watching on from afar edges towards a conclusion.

Allegri has told Sky Sport Italia on the interest he generated across five years at the Juve helm: “When Real Madrid called me three years ago, I had promised to Juventus that I would remain. That’s the only one I turned down.”

He added when asked if a second spell at the Allianz Stadium could be taken in: “It’s impossible to tell, besides, Andrea Pirlo is there now and in my view he’s doing well.

“I don’t know what Juve are missing. They are in the Coppa Italia Final, won the Supercoppa, are fighting for the top four. The Champions League is a bit of a lottery, it can turn on a sixpence.”

He went on to say of a possible return to coaching: “I want to return in June because I have fun and I have great passion.”

Having previously guided AC Milan to title glory, Allegri repeated that trick on five occasions with the Bianconeri.

He collected three Serie A Coach of the Year awards during that run and also landed four successes in the Coppa Italia.

In total, Allegri oversaw 191 wins with Juventus from 271 games in charge, with only 37 defeats suffered.

That was not enough to keep him in a demanding role, with the 53-year-old saying on his surprising departure: “We reached a natural ending. There were differences of opinion. The President made the decision and I still have a good rapport with Andrea (Agnelli).

“It was a great alchemy for five years, so many elements just clicked, we made some great moves on the transfer market, we had fun.

“The hierarchy, so the president, (Fabio) Paratici and (Pavel) Nedved, decided to make a change. The end of that final season was the logical conclusion of the rapport between Juventus and me.

“I remain very fond of Juventus, and on a professional level I really do get passionate about these clubs where I work, I did the same at Milan and Cagliari before that.”