Adams, Weah and Gioacchini withdraw from USMNT squad as Siebatcheu and Cappis join up as replacements 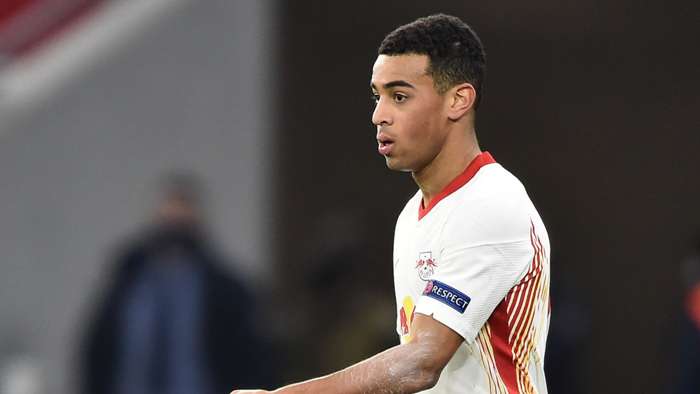 The trio of departing players havewithdrawn from the roster due to quarantine requirements in their respective areas, with several other players set to depart camp after the match against Jamaica on Thursday.

After that game,John Brooks, Reggie Cannon, Chris Richards, Gio Reyna and Josh Sargent will depart and return to their respective clubs in accordance with quarantine rules.

Siebatcheu will be joining up with the USMNT for the first time, having only recently confirmed his desire to represent the U.S. on the international level.

The 24-year-oldformer France youth international is currently with Swiss side Young Boys, having featured for the club throughout their Europa League run this season.

Siebatcheu has scorednine goals in his last 13 appearances for Young Boys.

Cappis will be joining the U.S. for his second camp, having also been called in for January camp in 2020.

The21-year-old plays for Hobro IK in Denmark, where he has made 48 total appearances for the club.

McKennies absence and the realities of Covid call-ups: A closer look at the USMNT squad