'Too much going out, too many girls' - Ex-France defender Rami admits love of food and partying held career back 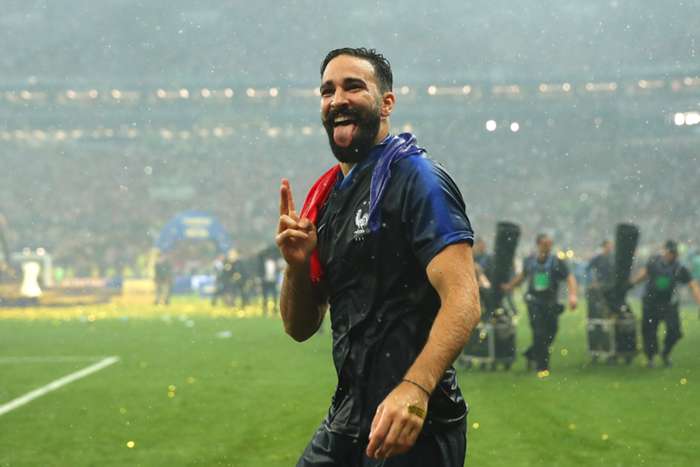 Former France defender Adil Rami has admitted that a love of food and partying prevented him from accomplishing more in his career.

The centre-back has played all over Europe in his club career, including stops at Lille, Valencia, AC Milan, Sevilla, Marseille, Fenerbahce and FC Sochi.

Prior to the current campaign, Rami moved to Portugal to link up with Boavista, where he has started two of his side's three league games thus far.

Though he has accomplished plenty in his career, Rami has confessed that his off-field lifestyle prevented him from reaching his full potential as a player.

"I could have had a better career if I had a better lifestyle," Rami told Le Figaroahead of the release of his new book."Too much going out, too many girls and I didn't pay attention to my weight.

"My biggest problem was food. I love toeat. It is a shame because when I am 100 per cent physically, no striker in the world scares me."

Rami also spoke about his turbulent relationship with France head coach Didier Deschamps, saying that he "hated" the 1998 World Cup winner at first before eventually warming to him.

"Pascal Planque, Claude Puel, Unai Emery and Didier Deschamps are the managerswho have left the biggest mark on me," Ramisaid.

"WithDeschampsthough, I had a bad time at first. I hated him, but now I thank him. When we won theWorld Cup, I went to see him to apologise.

"At first, he was too strict and he only thought about work. I love to work, but not 24 hours."

Rami was controversially sacked by Marseille in 2019for "gross misconduct" and has claimed that he will eventually be vindicated for how his exit unfolded.