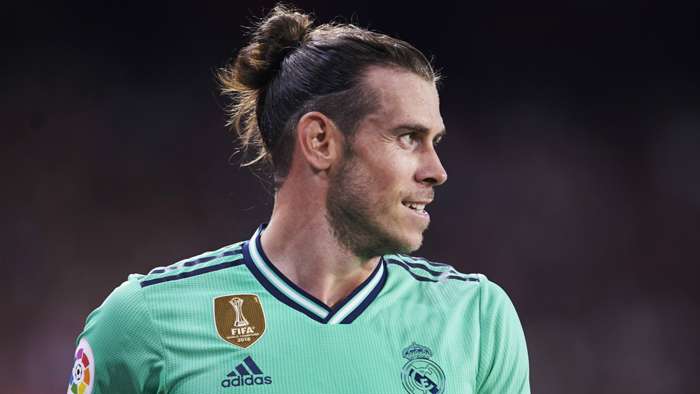 Gareth Bale "gave up fighting" for a place at Real Madrid, according to former Los Blancos strikerand director of football Predrag Mijatovic.

On Wednesday, Bale's agent Jonathan Barnett confirmed to that talks were ongoing between Spurs and Madrid, while there has also been reported interest from Manchester United.

Indeed, the north London club are "close" to getting the deal over the line, with Bale set to join up with Jose Mourinho, who has already revealed his admiration for the forward.

Mijatovic believes the 31-year-old, who made just 20 appearances last season having slipped far down the pecking order under Zinedine Zidane, stopped pushing for a place in the side.

However, he is unsure who is to blame for a breakdown in the relationship between Bale and Zidane.

"Madrid get rid of a problem with Bale.For him it is also important to play, and he will achieve it," Mijatovic said onCadena SER.

"The relationship withZidanewas bad and he gave up fighting.I don't know who the culprit is.Bale can play football, but not at Real Madrid.

"You have to know what goes through his head to know if he is guilty.Surely one day he will give an interview where he tells us how he has spent these seven years.

"Madrid want to have asmallsquadwith fewer disgruntled players.It is a logical strategy.It is an atypical year, but the club is going to fight for all the competitions."

During his time with Madrid, Bale has helped the side to two Liga titles, one Copa del Rey success and four Champions League triumphs – scoring vital goals in the 2013-14 and 2017-18 finals.