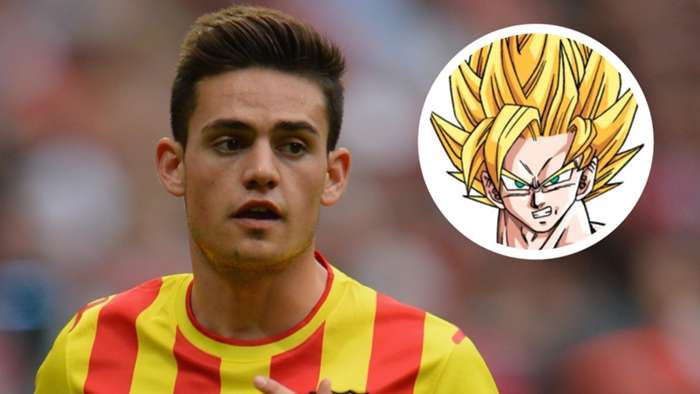 "I am grateful to Joan for what I have lived, for all the positive things he left me, but now I am Goku,” he wrote on Instagram.

“I only ask for respect, as so many people are showing me. Always on the move, always forward.”

Dragon Ball is one of the most successful Japanese media franchises of all time, with its manga series sold in more than 40 countries and anime series broadcast in more than 80 countries since the early 1980s.

It tells the story of Goku from childhood through to adulthood, as he trains in martial arts and explores the world in search of the seven magical orbs known as Dragon Balls.

“I chose this name because I feel I identify with what it represents for me: perseverance, empathy, growth in the face of obstacles, light and positivity,” he added.

Roman is in his second spell at Miedz Legnica having had a short spell with Greek side Panetolikos last season. He has made an impressive start to the new campaign, with three goals in three assists in his first five appearances.

He began his youth career with local side Santes Creus in his native Catalonia before spells with Espanyol and Manchester City academies.

The winger then returned to Spain with Barcelona B as a 19-year-old in 2012, making 70 appearances for the club over three seasons, which also featured a loan spell at Villarreal.