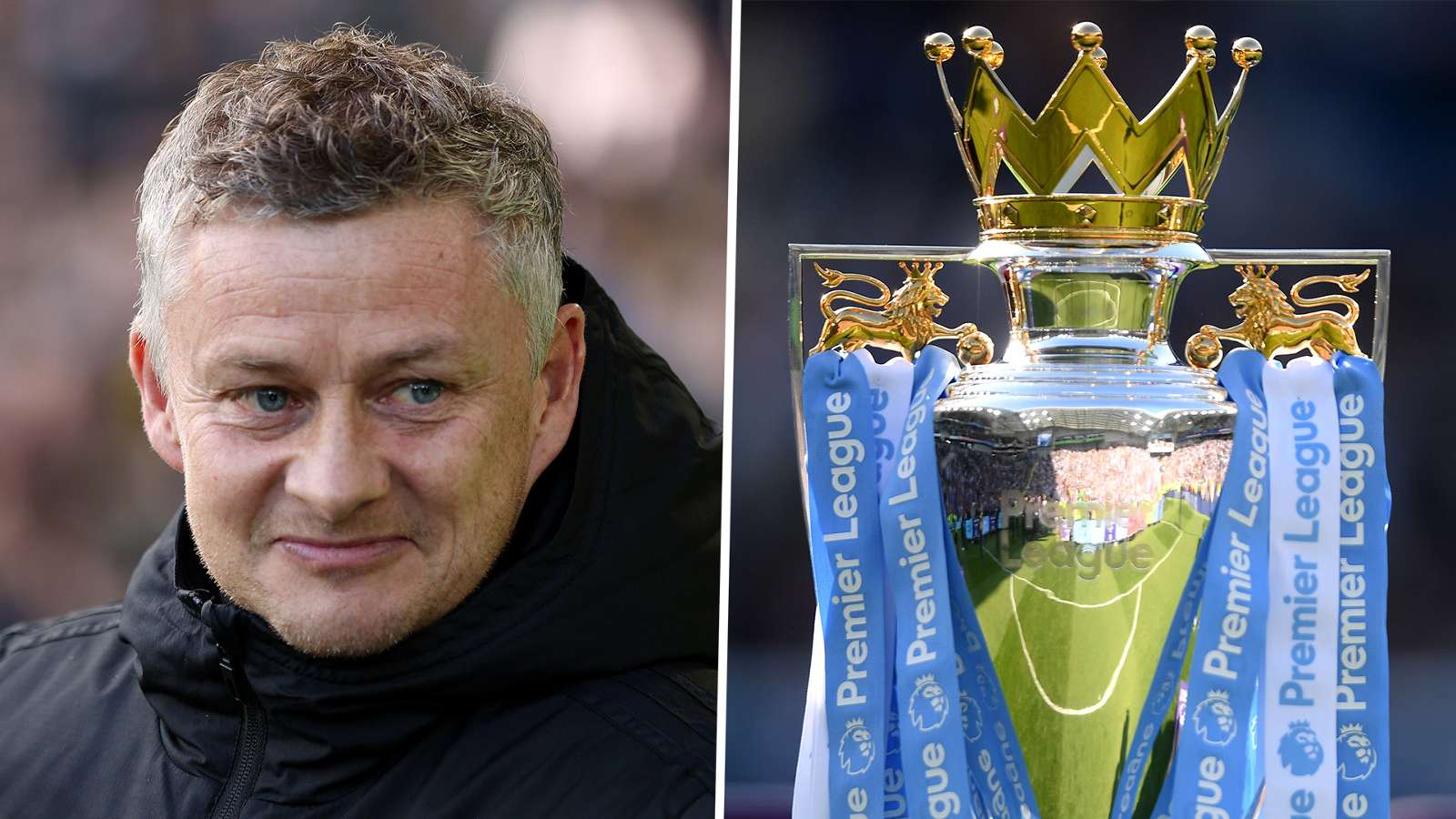 Ole Gunnar Solskjaer has admitted that Manchester United are not yet ready to challenge for the title, and that he may have to "spend some money" in the summer transfer window.

The Red Devils embarked on an 11-match unbeaten run prior to the Premier League's postponement in March, moving to within three points of fourth-placed Chelsea in the process.

Solskjaer's men also made it through to the FA Cup quarter-finals and Europa League round of 16, but the coronavirus outbreak halted their momentum.

United were unable to get back to winning ways upon their return to action last Friday, as they were held to a 1-1 draw by Tottenham in north London.

However, the return of Marcus Rashford and Paul Pogba provided the whole squad with a timely boost heading into the business end of the season, and talismanic January signing Bruno Fernandes settled straight back into his influential groove.

Although Solskjaer is "happy" with how his side are progressing, he has conceded that further investment in top talent may be necessary for United to close the gap on English football's current pace-setters Liverpool and Manchester City.

"We've developed over the season and I think now we had a spell of 11 unbeaten," the United boss said ahead of a crucial meeting with Sheffield United at Old Trafford on Wednesday.

"But then you add Paul Pogba and Marcus Rashford to that and you're thinking 'yeah, we're not too far away' and I'm very happy with the squad.

"If there are any good deals to be made and players who can make us better, of course, we might have to spend some money on that. But the squad is great to work with and it's moving in the right direction.

"We're still not where we want to be, close enough to challenge for the Premier League trophy but we take one step at a time.

"Obviously City and Liverpool the last couple of seasons have put the standard where it should be to win the league.

"Hopefully now we can challenge for the Europa League, FA Cup this season, top four and then let's see how much we can invest for next season."

The Red Devils are now five points adrift of the Champions League places, but a win against the Blades would see them move to within two points of Chelsea, who are scheduled to face off against reigning champions City at Stamford Bridge on Thursday.