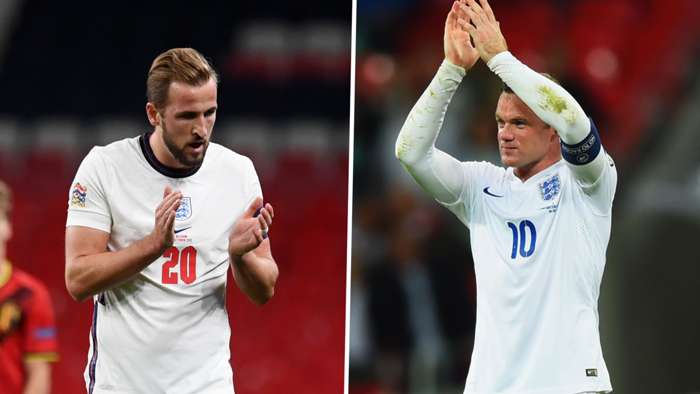 That is despite the 27-year-old having taken in a hectic start to the season at club level which left him nursing a slight knock.

No risks were taken on Kane in a 2-1 victory over Belgium, with the Spurs striker only seeing 24 minutes off the bench in that contest.

It could be that he is included from the off against the Danes, with a man who already boasts 32 goals for his country eager to add to that tally.

Huddlestone believes that will have Kane ignoring the advice of club boss Jose Mourinho to take a break, with the England captain eyeing up Rooney’s history-making haul of 53 efforts.

The former Tottenham midfielder, who once worked alongside Kane in north London, told Sky Sports of a man prepared to play through the pain: “If you’re feeling a bit of fatigue, a bit of a slight injury, a lot of players that are my age would just get on with it. If you waited until you were 100 per cent, you’d probably never get out there.

“He’s started eight of 11 games and he’s probably disappointed he hasn’t started all 11, knowing him and how much he loves scoring goals.

“For him on a personal level, he’ll be looking at that Wayne Rooney England record and be thinking ‘I’ve missed two games there where I could have got two or three goals’ – especially when the penalty was given the other night against Belgium.

“Every player bends the truth a little bit wanting to get out there and help the team as much as possible.”