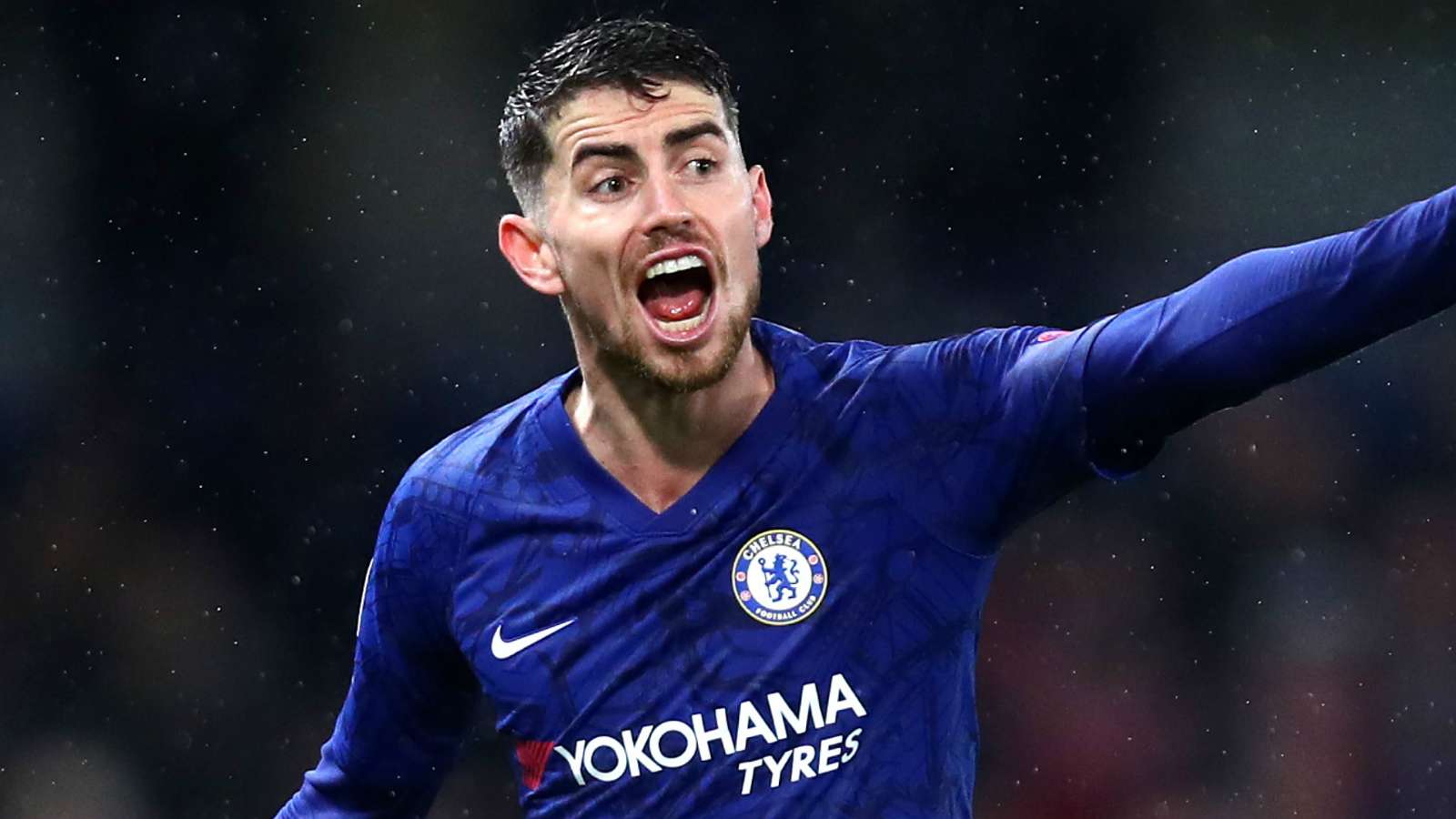 Jorginho is unlikely to leave Chelsea this summer, according to his agent, because the "price taghas gone up" for the Italy international and "nobody can afford" him in the current market.

The defensive midfielder followed Maurizio Sarri from Napoli to Stamford Bridge in the summer of 2018, making a€57 million (£52m/$65m) switch from Serie A to the Premier League.

He is under contract with Chelsea until 2023, but speculation has linked the player with a return to Italy and linking up with Sarri yet again at Serie A champions Juventus.

However, his agent, Joao Santos, has played down the possibility of a move due to the financial impact on clubs caused by the coronavirus outbreak, which has seen many teams suffer through the loss of matchday revenue as games are played behind closed doors because of social distancing regulations.

As a result, Santos does not think that clubs currently have the financial power to draw Chelsea into accepting a bid or being able to offer his client the wages he desires.

He told Italian football website Calciomercato:“His price-tag has certainly gone up over the last two years, as he has done well in London and become a regular for Italy.

“He is now the vice-captain at Chelsea and has amassed a great deal of experience playing in the Champions League and Europa League. I think it’s very unlikely an offer will come in for Jorginho, because nobody can afford to make that kind of investment in the market right now.

“Because of the pandemic, nobody knows when we can return to normal or even play with fans in the stadium, so that’s a big problem for the transfer market.”

Jorginho was not an immediate hit at Stamford Bridge following his move, with some Chelsea fans using him as a scapegoat for their dissatisfaction at the football played under Sarri.

However, he kept his place in the team and was a key figure as the Blues won the Europa League, reached the Carabao Cup final and qualified for the Champions League last season.

Indeed, he has remained a first-team fixture in 2019-20 under Frank Lampard, who replaced Sarri as manager last summer, with Jorginho havingmade a total of 91 appearances for Chelsea so far in all competitions, scoring nine goals.