'Ibrahimovic is a UFO' - Swedish striker is 'a great player' and 'brought a lot' to PSG, says ex-team-mate Bodmer 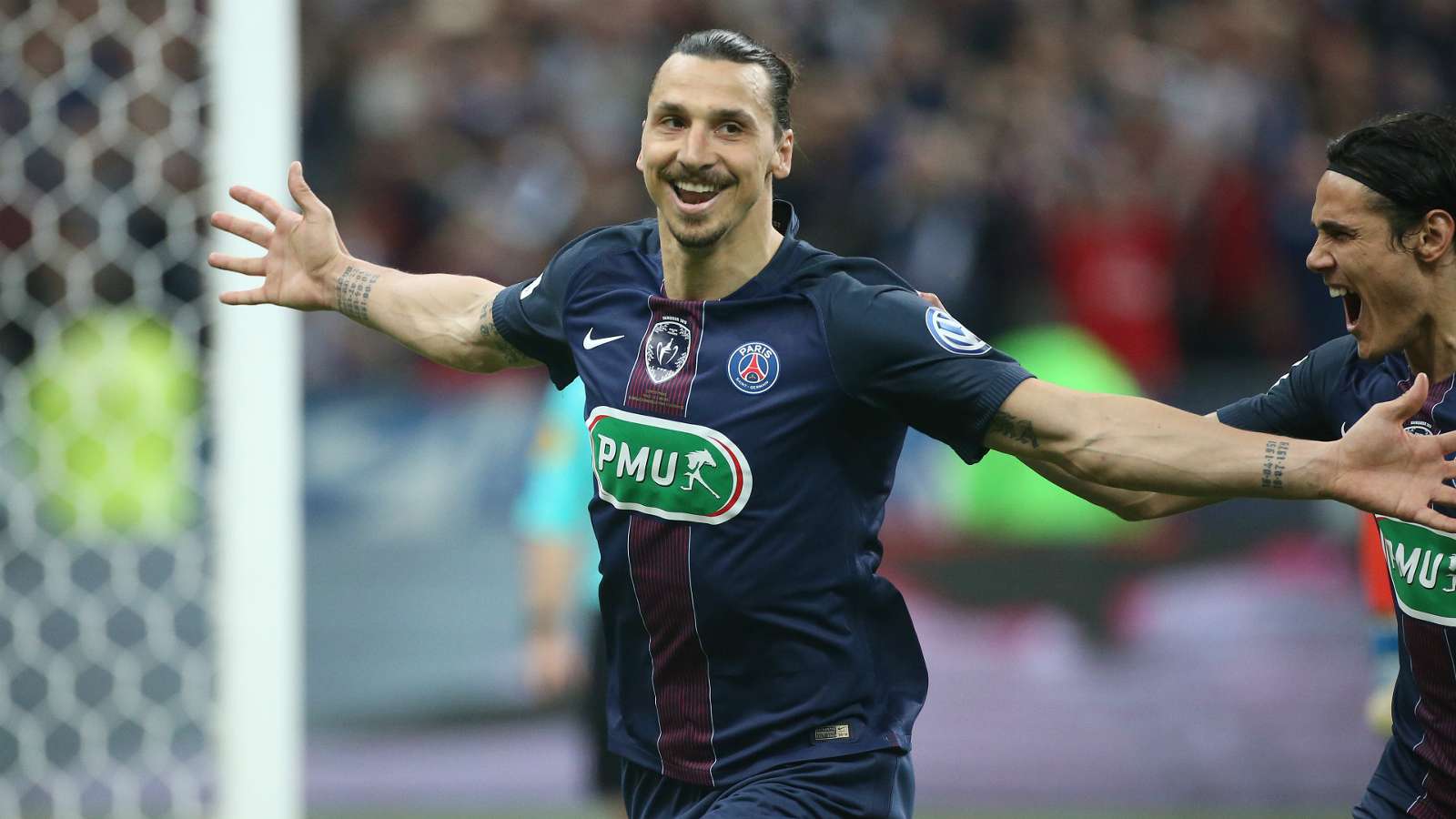 Mathieu Bodmer has described Zlatan Ibrahimovic as a "UFO" and a "great player", while praising him for the impact he had at Paris Saint-Germain between 2012 and 2016.

Ibrahimovic completed a €21 million (£19m/$24m) move to PSG from Milan eight years ago, and went on to enjoy the best goalscoring spell of his entire career in the French capital.

The ex-Sweden international hit a staggering 156 goals in 180 appearances in all competitions for the club, while also contributing 60 assists, becoming the most prolific striker in Ligue 1 in the process.

He won 12 trophies in total during his time at Parc des Princes, including four Ligue 1 titles, and earned a place in the club's hall of fame before joining Manchester United on a free transfer.

Bodmer, who witnessed Ibrahimovic's mercurial talents up closein his finalyear at PSG, says he "loved" working with the striker - who returned to Milan in January - and credits him for helping the club make great strides forward on the biggest stage.

The former PSG midfielder told Goal: "Ibrahimovic? He's a UFO. I loved his character, I loved the player. He's a great player, a great guy, who has brought a lot for PSG. You can say that he is arrogant, but he has made a lot of things move in the right direction."

The newly retired 37-year-old said of his former manager:"Ancelotti is Ancelotti. When you see the respect of players for him, like Zlatan or Thiago Silva, it shows that he is a great coach and a great man. Having a coach like him is wonderful. The day he left it was bad news for the club."

Bodmer went on to discuss Ousmane Dembele's struggles at Barcelona, having been alerted to his unique abilities when he was rising through the youth ranks at Evreux FC.

"I saw Eden Hazard in Lille at 15-16 years old. It was the same. Ousmane is a good kid bothered by injuries. He's already world champion and I hope that in Barcelona he will regain his physical capacities. When he's fit, he is unplayable."