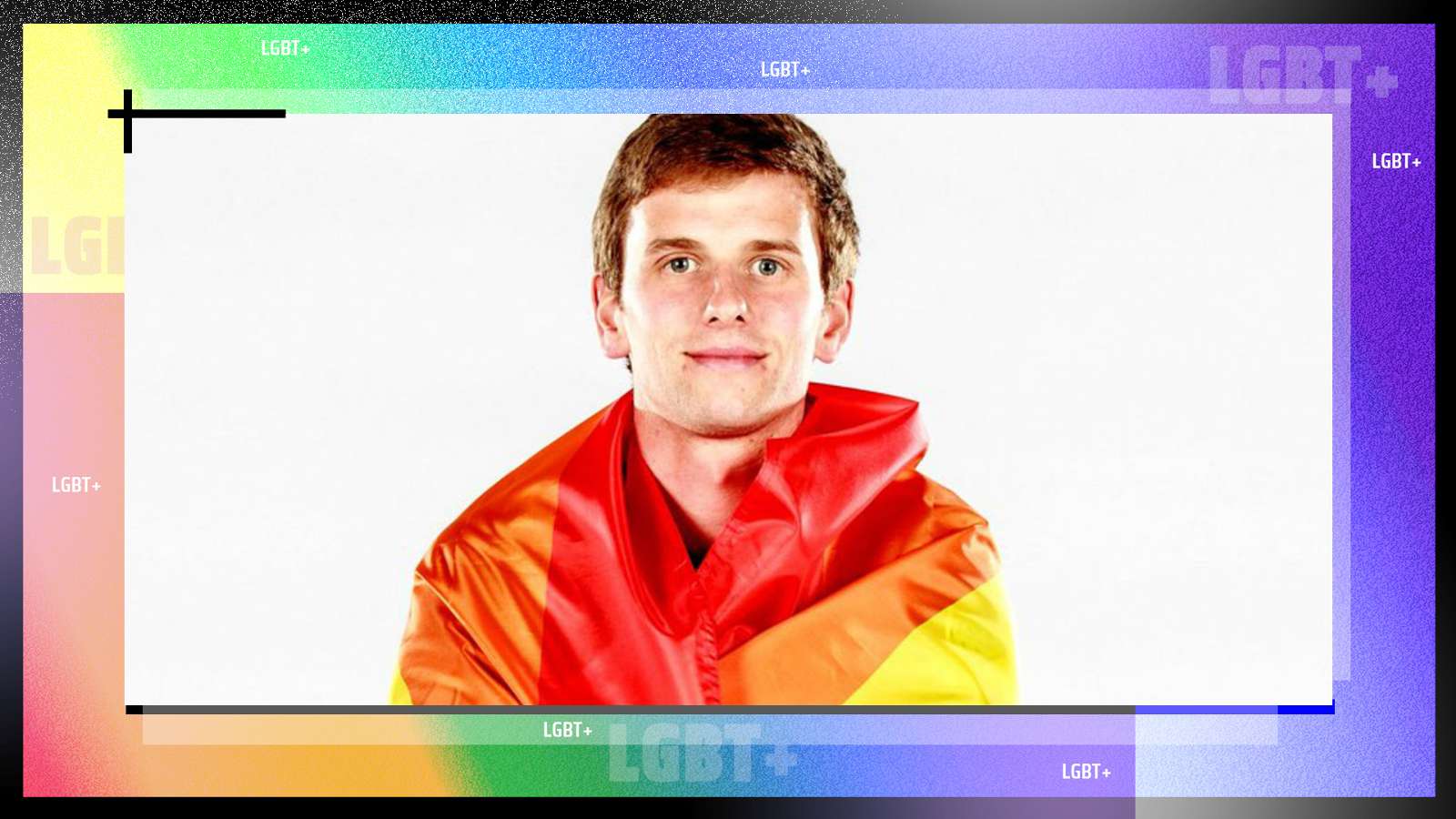 Trying to make it in the world of professional football is hard enough without having to hide who you are.

For a long time, though, Collin Martin lived with the fear of being outed as gay.

"I had extreme anxiety for the first couple of seasons, and it impacted me a lot," the 25-year-old tells Goal.

“There was one instance, in particular, where I think there was someone that was trying to out me to the media, and that was really hard on me, as I hadn’t come out fully to friends and family.

“My focus was not always on soccer in the early part of my career, as I was having to deal with other things, and not just my sexuality.

"You must mature, and there are different things that will take away from your work."

Martin actually endured little homophobia in the professional game, though. It was at junior level where he really struggled.

"When I became a professional, it became easier, as the guys have families and are a little more mature,” the former D.C. United midfielder explains.

"People weren’t using really offensive language in the locker room anymore, because, man to man, you don’t talk like that.

"I was hearing more abuse, worse language before I became a pro, at 14, 15. It was hard to hear my friends use this language that I knew they didn’t mean.

"But it is so pervasive in our culture to say some of these things. It never got easy hearing these things, I felt lesser.

"However, there was nothing that was going to get in my way of becoming a professional, and there was never a point where I wouldn’t play because of my sexuality.

“But there were times it was hard. I had to grow off the field in ways my team-mates didn’t have to.

"I had to explore my sexuality at a later age than my team-mates – you see guys having their first relationships at 15, 16, and I didn’t have mine until I was 21.

"That was hard and I really sympathize with athletes who feel they cannot be a part of the sport, and I’m fortunate that I never let that happen to me.

"I’m privileged in a way, and very fortunate to have friends and family who supported me."

Indeed, by the age of 22, Martin felt confident enough in his own skin to come out to his Minnesota United team-mates shortly after joining the franchise in 2017.

"I brought my boyfriend at the time to a team party," the Washington native reveals. “I didn’t have to make an announcement; it was sort of obvious.

“It was circumstantial – my boyfriend and I were long-distance at the time, he was visiting for the weekend and we only had so much time to hang out. Everyone was bringing their significant others, so I wasn’t just going to leave him at home.

"It was very natural but it was nerve-wracking. But I knew I had to be proud of myself.”

Countless others were proud of Martin too, though, when he came out publicly during Pride Month in June 2018, making him the only openly gay sportsman in any of the big five American sports leagues (NFL, NBA, NHL, MLB and MLS), and the only openly LGBT male player in a top-flight national championship in professional soccer.

Martin also freely admits, though, that he struggled with all of the extra media attention he received over the next year.

"It was really tough for me," he says. "I felt there were extra eyes on me and I really wanted to do well.

"I was really let down by last season, but there are a lot of things out of your control as a player.

"Just because you care a lot doesn’t mean you are going to have a good season."

Martin was released by Minnesota last year but he is now looking forward to a fresh start with San Diego Loyal, a new franchise in the United Soccer League (USL), the second tier of soccer in America.

"It’s a good fit for me," he enthuses ahead of the start of a season shortened by the coronavirus pandemic. "I’m looking forward to it.

"I’m an important player for the team, which I’ve never really been before."

If Martin has never previously been an important figure on the pitch, he has long been a trailblazer off it.

When he came out in 2018, he thanked his team-mates at the time for their "unconditional support" and he encouraged other members of the LGBT community to believe that "sport will welcome them wholeheartedly" if they decided to follow suit.

He is confused as to why no other male players have come out in the interim but he thinks that it is now only a matter of time.

“Whoever takes that step is going to be very brave and understand that their life outside of sport is more important than the sport itself," he argues. “It’s a big responsibility, but I think we’re all ready for it.

“The reaction will be all over the place, but that’s the same for anything in this world.

"There will be people who say some really terrible things, some people who think you’re doing it just for publicity, for likes or media attention.

"But there is something much more important at stake here."

The hope is that no player will ever have to hide who they are ever again.