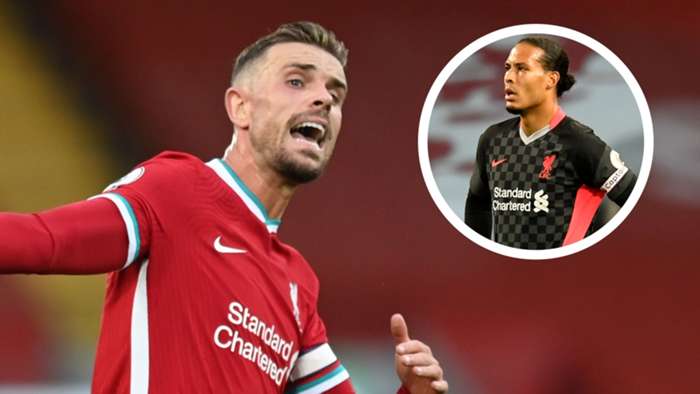 Jordan Henderson has “upped his game as a captain” at Liverpool because he knew the arrival of Virgil van Dijk would place his role as skipper under threat, says John Aldridge.

He has taken the armband at times while at Anfield, but Henderson remains very much the go-to man for Jurgen Klopp in that department.

The England international has shown himself to be deserving of such responsibility since inheriting the job of captain from the legendary Steven Gerrard, with consistency added to his game that few believed he had when making a slow start to life on Merseyside.

Henderson’s game has been taken to even greater heights under Klopp, allowing him to get his hands on Champions League and Premier League crowns, with the challenge posed by Van Dijk successfully fended off.

Former Reds striker Aldridge told the Liverpool Echo of a power battle at Anfield: “When Virgil van Dijk came to the club, everyone was saying he would go on to be the captain and Jordan's not soft, he probably knew what people were thinking and that the big Dutchman was a threat to his hopes of keeping hold of the armband.

“But he upped his game as a captain, in the dressing room and on the pitch, and I really think he's been a brilliant captain for Liverpool and deserves all the accolades which have come his way in recent times.

“When he's on the pitch he's always shouting orders, lifting and organising the players around him and if he'd have been playing at Aston Villa we would not havelost 7-2, without a doubt.”

Henderson is currently away on UEFA Nations League duty with his country, with his efforts to earn a penalty in a 2-1 victory over Belgium seeing him come in for criticism from Roy Keane.

Aldridge is not surprised to see a man he knows well speak out against supposed theatrics, but he has no issue with the Liverpool midfielder going to ground under little pressure from Thomas Meunier.

“I seehe's got a bit of stick from my old Republic of Ireland team-mate Roy Keanefor 'screaming' and drawing attention to the fact he was fouled for the penalty which brought about England's equaliser,” Aldridge said.

“At the end of the day, he was only doing what many players, foreign and home-grown, have been doing pretty much since football began although it does seem to have crept into the game more and more over the years.

“There's a big difference though between what Jordan did and what we see from other players who go down like a sack of spuds when they've not been touched.

“He was fouled by the defender, who clearly pulled him back when Jordan was going to get to the ball ahead of him so it was a penalty, all day long. 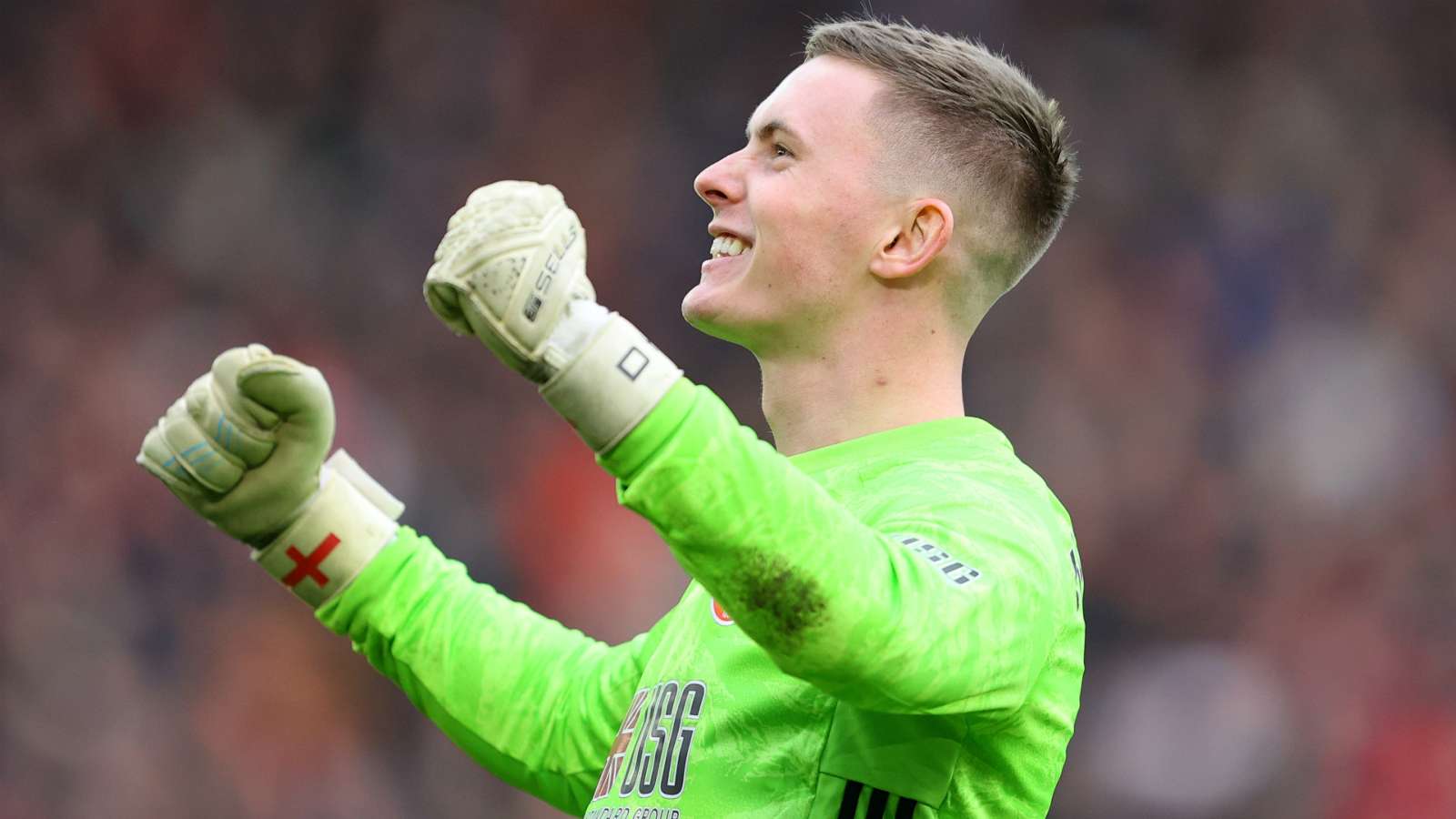