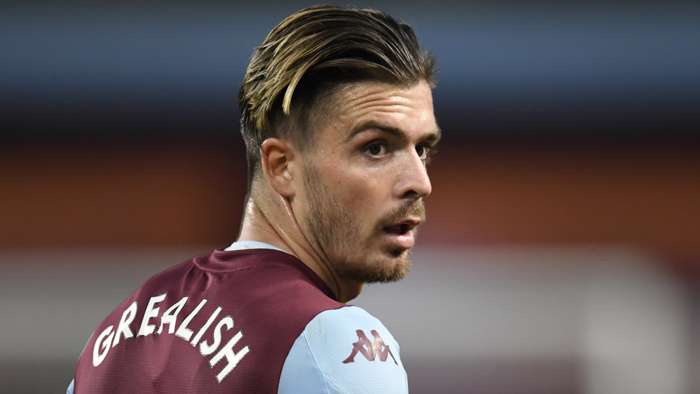 Jack Grealish was right to snub Tottenham’s advances in the past as a “serious player” is ready to join “any elite club” once the time comes to leave Aston Villa, says Stan Collymore.

Back in 2018, Spurs decided that he would be a useful addition to their ranks in north London.

No deal was done, though, and Grealish went on to fire home-town club Villa back into the Premier League.

He helped to keep them there last season, sparking more talk of interest from the likes of Manchester United.

Once again no terms were put in place and a man who has gone on to make a senior international bow for England is now tied to a new long-term contract at Villa Park.

Transfer speculation is expected to surface again in the future, with Grealish earning comparisons to the legendary Paul Gascoigne, and Collymore believes sights will be set much higher than Spurs when a move is made.

The former Villa and England striker told The Mirror: “He made the right decision not moving when Spurs wanted him. He'd have just been in their squad at that point.

“Since then Jack has taken a step up and is a serious player.

“Well done for not taking that move, helping get Villa into the top flight, but he can play for any elite club now.”

It could be that Grealish gets the chance to represent another of Collymore’s former clubs, Liverpool, at some stage.

For now, though, the Reds are making headlines for their supposed leading role in the controversial ‘Project Big Picture’ proposal that threatens to see heavyweight Premier League outfits take on even more control.

Collymore said of Liverpool’s involvement in those plans: “The Premier League's elite clubs, led by Liverpool and Manchester United, are using the global pandemic to seize control of football.

“You've got an economic slowdown, folk losing their jobs and clubs banned from letting fans into their grounds, and football's top dogs have decided to make their move.

“I find it is insulting, insensitive and it makes a mockery of a semblance of solidarity from top to bottom.