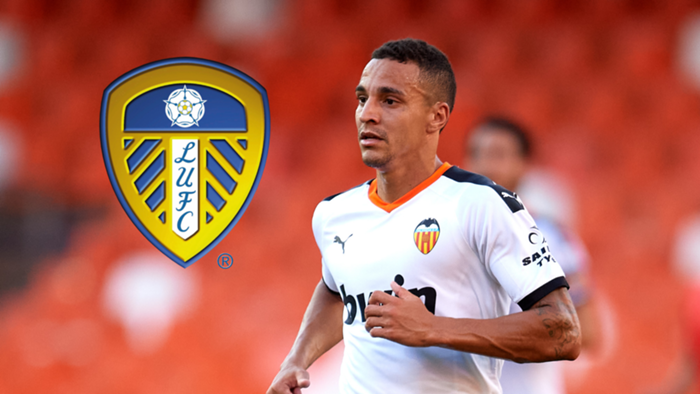 Rodrigo's modest strike rate shouldn't be a worry for Leeds United because of what else the new signing will bring to the team, according to ex-Whites striker Michael Bridges.

Leeds signed the 29-year-old from Valencia in a deal worth€30 million (£27m/$35m) - with the Spain international forward becoming the club's record signing.

The Brazil-born attacker is expected to make his debut for the Whites when they return to the Premier League for the first time in 16 years to take on Liverpool at Anfield on Saturday.

Rodrigo has scored roughly a goal every four games across his career, but has only managed 12 in his 60 La Liga appearances for Valencia through the last two seasons.

However, Bridges isn't worried about Rodrigo's lack of goals, explaining that the other elements of his game are perfectly suited to style of coach Marcelo Bielsa.

"Rodrigo is not massively prolific but he suits the ‘Bielsa-ball’ style," Bridges - who works as a pundit for Australia's Optus Sport - told Goal.

"Leeds have signed him for his work-rate off the ball, his runs and his movement. They don’t just look at the goal scoring.

"He knows how to win the ball back and he knows how to do the pressing. It’s a sensational signing for the Bielsa style and the goals will just be bonuses."

Leeds earned their way back to the Premier League by winning the Championship throughplaying an exciting style of football under Bielsa, who has been at the club since 2018.

Even though staying in the top division promises to be a difficult challenge, Bridges doesn't believeBielsa will make any changes to how the team has played over the last two seasons.

"I don’t think Bielsa knows any other way of playing," Bridges said. "The amount of work he has put in at Leeds over the last few years has been extraordinary.

"The development of captain Liam Cooper – who has become a ball-playing defender under Bielsa – has been great to watch. It shows you can invest in the talent you have got and get more out of them than what previous managers have.

"I don’t think they will try a new style or game when they have come so far playing the way they have.