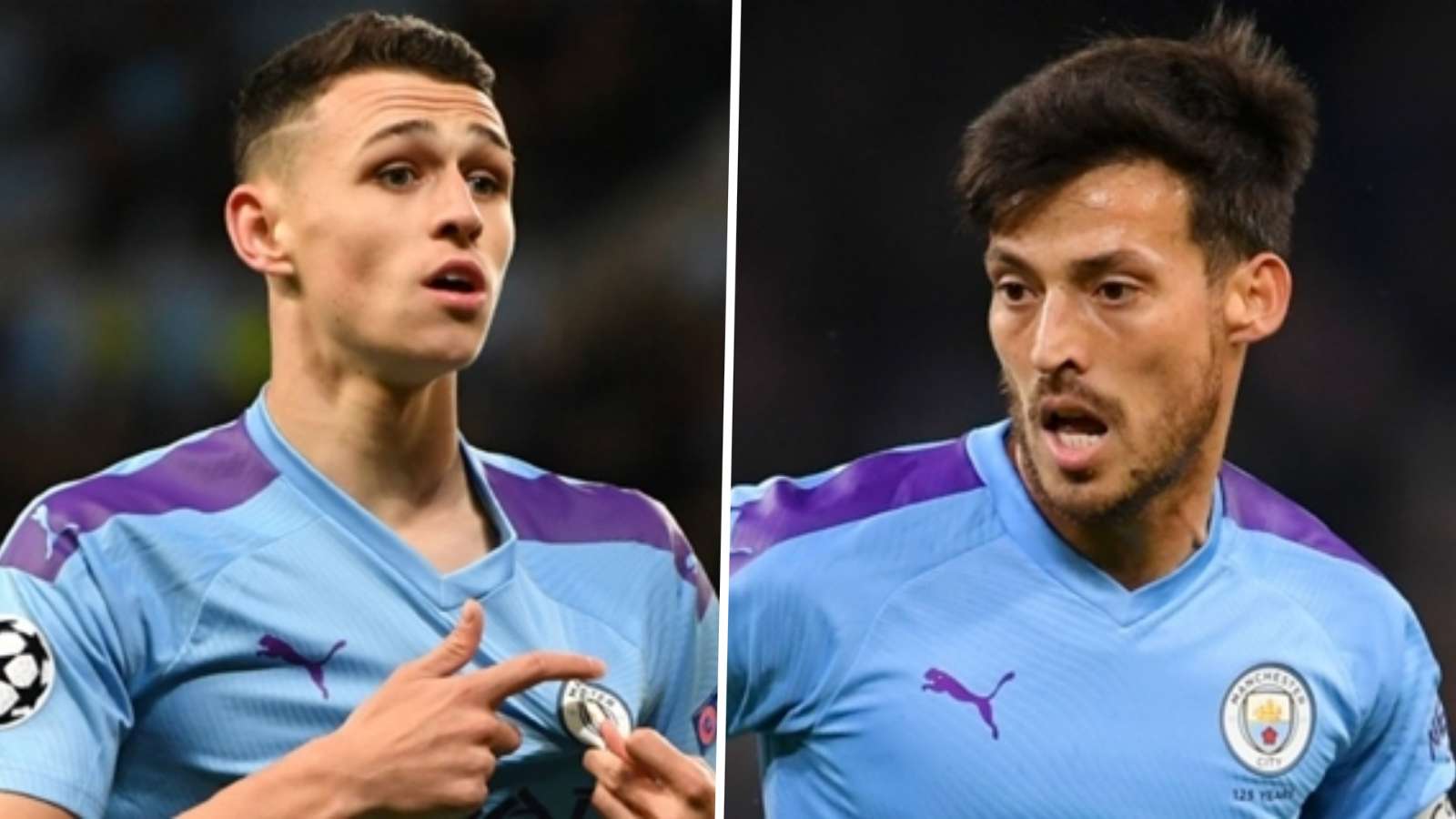 Phil Foden is a “really special player”, says Owen Hargreaves, with the promising Manchester City midfielder boasting the potential to “reach the level of a David Silva”.

A World Cup-winning Spain international is a current team-mate of an exciting 20-year-old playmaker at the Etihad Stadium.

Silva will, however, be leaving England at the end of his current contract – with a short-term extension agreed to get him to the end of a delayed 2019-20 campaign – meaning that a starting berth is about to open up in Pep Guardiola’s plans.

Foden, who netted twice when included from the off in City’s 5-0 victory over Burnley, is expected to take on a more prominent role from next season.

He has had to be patient in waiting for that opportunity to present itself, but is about to see that persistence rewarded.

Hargreaves is among those expecting a home-grown star to flourish at City, with there every reason to believe that one of the Premier League’s hottest prospects can follow in the footsteps of some illustrious figures.

“I don’t think there is a better player you can learn from than David Silva,” former City midfielder Hargreaves told Premier League Productions.

“Kevin De Bruyne is another one he is learning from, Bernardo Silva is another.

“But I remember one of my youth team managers said to me – I came on the pitch one day shouting out someone’s name that I had watched in the Champions League, I think it was David Beckham – my manager at the time when I was 16 took me to the side and said: ‘Owen, stop shouting out everyone else’s name, just be yourself, that’s good enough’.

“Phil Foden is at this level now that he’s good enough, he doesn’t have to worry about looking at anybody else’s game.

“Phil Foden is a really special player. In between the spaces, the lines, I think he’s as good as any player in the Premier League.

“His use of space is really special, he just needs the reps. When he gets the reps, I think he is going to reach the level of possibly a David Silva.

“It’s a long way away, but his starting point is exceptional.”

Foden’s two-goal showing against Burnley was his 64th senior outing for City, with the target having now been found on 13 occasions across those appearances.

While pushing to nail down a regular role for the Blues, the England U21 international is also looking to force his way into contention for a place in Gareth Southgate’s senior Three Lions fold.