'Do you fancy coming back?’ - Hart's former club Shrewsbury make ambitious bid to re-sign him 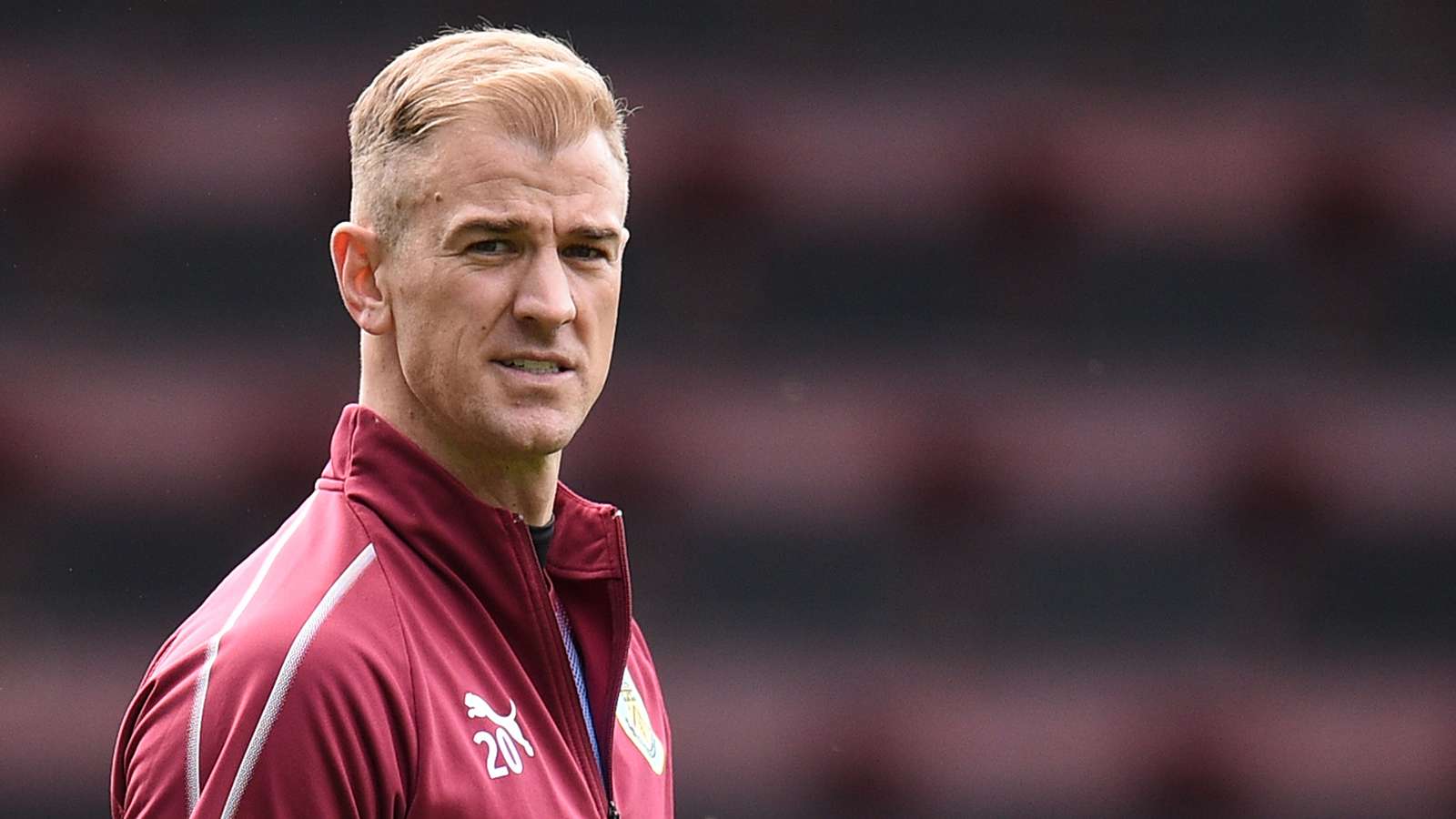 Shrewsbury manager Sam Ricketts has revealed that he offered Joe Hart a chance to return to the club after the former Manchester City star was released by Burnley following a two-year spell at Turf Moor.

Hart originally played at Shrewsbury, his hometown club, until 2006, having originally come through the club's youth system

After becoming first choice at Shrewsbury, he made the move to Manchester City, where he went on to feature 348 times while earning a place with the national team.

He won two Premier League titles, an FA Cup and two League Cups while with the club, officially departing for Burnleyin 2018 following loan spells at West Ham and Torino.

Hart started 19 matches in his first season at Burnleybut struggled to lock down a consistent role this season with the club before it was confirmed he would be released at the end of June alongside team-matesAaron Lennonand Jeff Hendrick.

Now without a club, Hart is free to move on, and Ricketts says that he was hopeful that he could bring the former Shrewsbury star back home to the League One club.

“In terms of interest, from our part yes. Joe would have an interest, but not so much as in coming back to play," Ricketts said. “He’s still at a level where he can play at a much higher level, not just in this country but abroad as well.

“It’s something that I put to him and his people, I said ‘do you fancy coming back?’. But he’s ready to continue his career at the highest possible level. He has interest from top-level teams so it’s not going to be one for us. Sentiment doesn’t rule the head on this one.”

Burnley currently sit 11th in the Premier League, having suffered a 5-0 loss at the hands of Hart's former club Manchester City on Monday.

Next up for Burnley is a match against 16th-place Watford on Thursday.