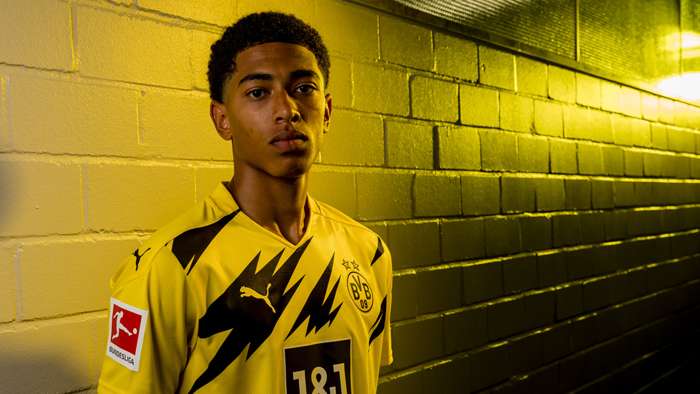 Borussia Dortmund midfielder Jude Bellingham has been given permission to join up with the England squad.

There were fears the former Birmingham man would miss the call due to Covid-19 protocols in place that would have forced him into a lengthy period of self-isolation upon his return.

The FA, however, has confirmed that Bellingham has been cleared by German authorities to play.

The FA confirmed the news via a tweet that read: “We’re pleased to confirm that — following the latest COVID risk update from German authorities — @BellinghamJude is now permitted to join up with the #ThreeLions tomorrow.”

As such, Bellingham will be available to manager Gareth Southgate for a trio of fixtures, which start against San Marino at home on Thursday, continuewith a trip to Albania next Sunday and then conclude with another home match against Poland on March 31.

Due to the deteriorating Covid-19 situation around much of western Europe, there has been fears over the viability of the international break.

Countries in the European Union, such as Germany and France, have been fearful of sending players outside the area because of the need for them to self-isolate upon their return.

Indeed, for a period it seemed that players in France selected for non-EU countries would be banned from joining up with their nations for the forthcoming fixtures. There has been a U-turn, however.