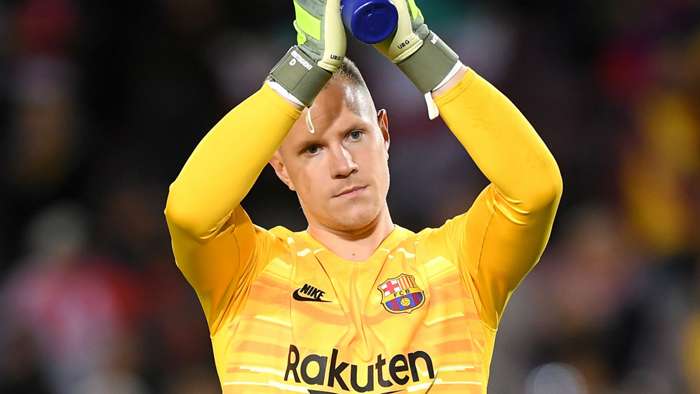 Barcelona should be making a new contract for Marc-Andre ter Stegen “one of their priorities this summer”, says Bojan Krkic, with the Liga giants told their German goalkeeper is deserving of a lucrative deal.

Talks were, however, put on hold during a coronavirus-enforced break and no agreement has been reached as yet.

Ter Stegen has been generating speculation regarding a possible move elsewhere, with Premier League heavyweights Chelsea said to be among his suitors.

He is already tied to Barca through to 2022, but the Catalan giants had been hoping to have an extension in place by now.

Bojan believes they should be doing all that can to get Ter Stegen tied down, with a proven performer key to their future plans and in a strong position when it comes to demanding parity with some of the club’s top earners.

“I believe that, during these years at Barça, he's improved massively as a keeper and is now one of the best in the world.

“He's only 28 which makes me think there's still room for further improvement and he could eventually becomethebest.

“For that reason, in my opinion, his renewal should be one of Barca's priorities this summer. His role is key in the present and future of this club.

“We're talking about an extremely solid goalkeeper and that's something which makes it uncomfortable for the opposition's forwards.

“His qualities are extensive: he closes the angles down quickly in one-on-ones, makes himself big and isn't one of those goalkeepers who guesses what the forward will do. Instead he stands strong, covering as much of the goal as possible and is very agile.

“And that doesn't even go into the fact he's capable of assuming the responsibility when the team needs his help. He always wants the ball and is another outfield player when the team has possession.

“He's also comfortable withfacingthe cameras after a bad performance and, in a measured and respectful way, point out the errors of the team.

“He's a very hard worker. I can attest to that because we completed a pre-season together, just before I joined Stoke. I remember not long after signing he was already trying to speak in Spanish and took an interest in Catalan.

“For all of those reasons, I don't believe the club can allow a player like him to leave.

“There's no risk when it comes to ter Stegen but, without him, everything becomes less clear. This is why the idea of not handing him a new contractcan't be considered.

“Furthermore, I believe he's proven himself to rightlybe amongst the best-paid members of the squad for years to come. And in doing so, it would remove a great uncertainty as we enter the transfer window.” 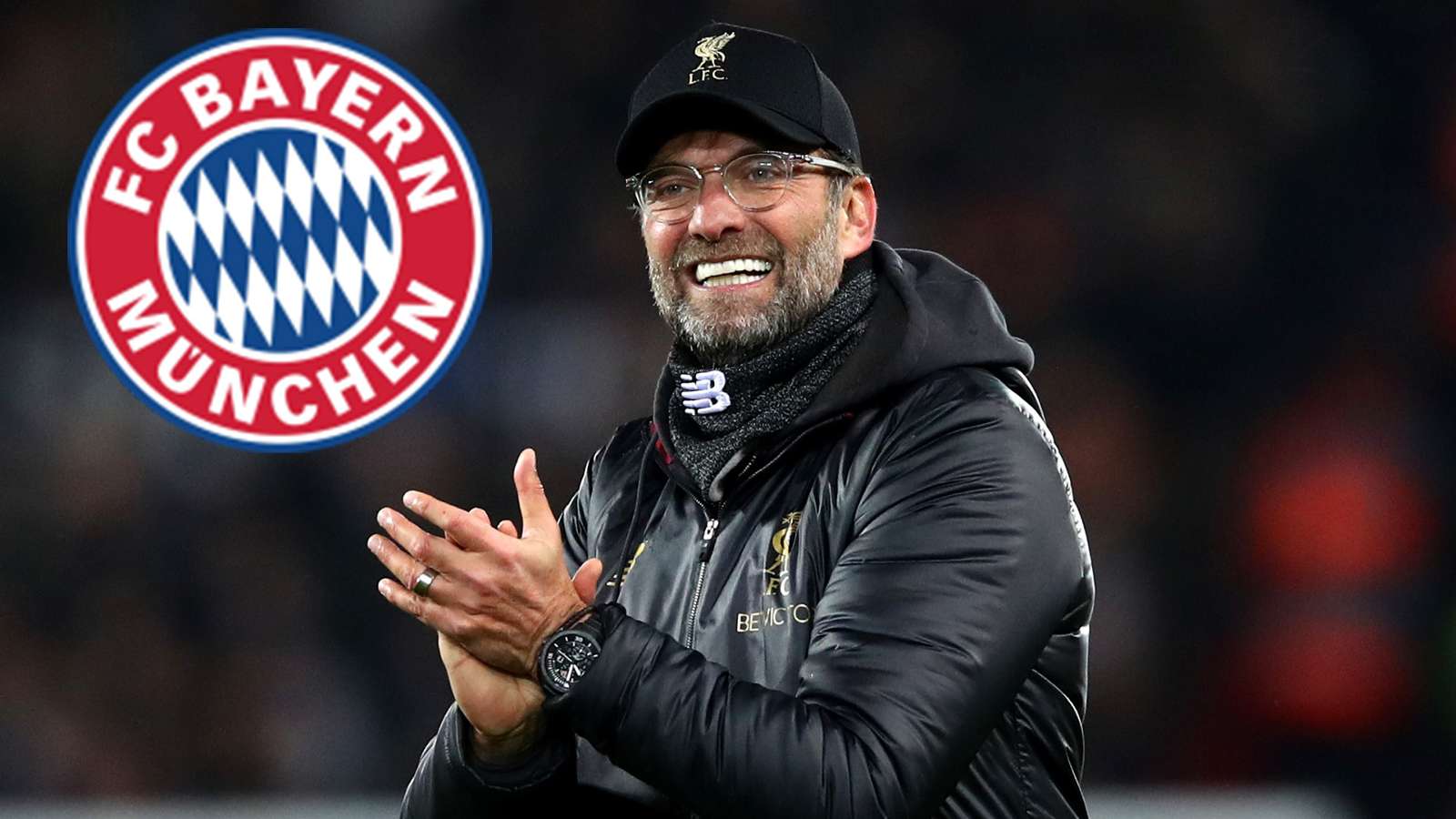