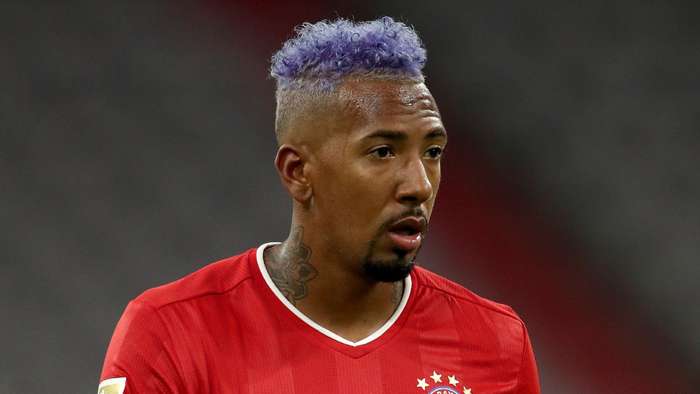 Arsenal "need characters" like Jerome Boateng, according to Kevin Campbell, who says the Bayern Munich star could help Gabriel and William Saliba fulfil their potential.

The ex-Germany international has nailed down a reputation as one of the top defenders in Europe since joining Bayern, winning eight Bundesliga titles and two Champions League crowns.

He also became a World Cup winner in 2014, and despite being exiled from international football byDie Mannschaft boss Joachim Low last year, he remains a regular in Hansi Flick's set-up at club level.

However, speculation over Boateng's future has been rifein recent months, with his current deal at Bayern set to expire at the end of the season.

It has been reported that Arsenal were among a host of clubs to consider a move for the centre-back in the summer transfer window, but Gabriel and Saliba ended up being the only two new defensive additions at the Emirates.

Campbell hopes his old club will reignite their interest in Boateng next year, with it his belief that the German would bring much-needed experience to the Gunners' back-line.

“Looking to maybe recruit someone like Jerome Boateng shows where the club is at.

“Gabriel and Saliba would benefit from having somebody like Boateng at the club. I am not sure how long David Luiz will be at the club so Jerome Boateng could be that experienced player who helps others fulfil their potential.

“Arsenal need characters. They need strong characters who have been there and done it at the top level. Jerome Boateng is certainly one.